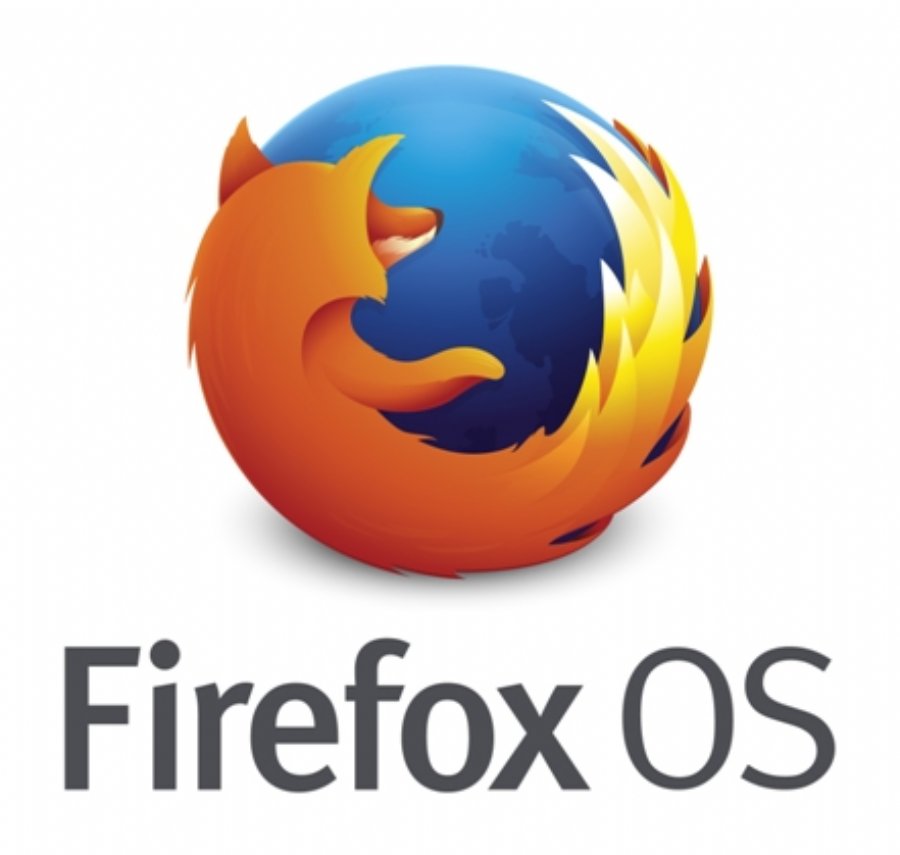 
1,893
Mozilla has announced that Firefox OS smartphone partners are planning future expansion into more markets. Also announced was version (1.1) of the Firefox OS.

The ALCATEL ONE TOUCH Fire and the ZTE Open Firefox OS phones are currently available from Telefónica in Spain, Colombia and Venezuela and Deutsche Telekom in Poland. There are plans to launch Firefox OS phones in Hungary, Serbia and Montenegro before the end of the year.

The new OS will provide a variety of upgraded and new features for users and additional opportunities for developers including a new Push Notifications API. Fourteen languages are currently supported with more in the works.