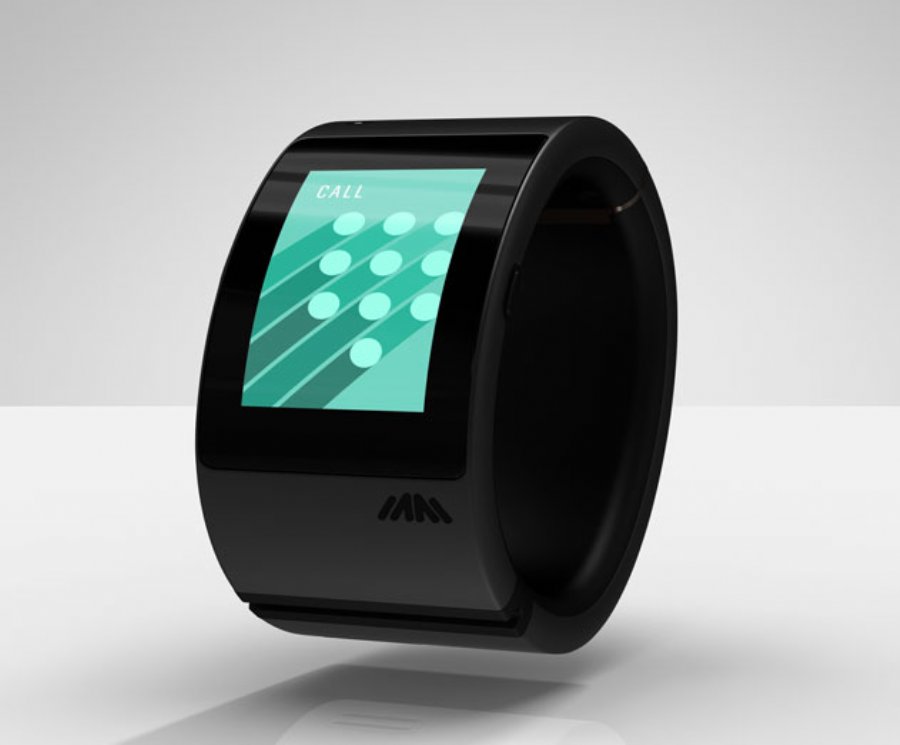 
13,715
Taking a page out of Dr. Dre’s book, Black Eyed Peas frontman will.i.am has launched a new smart wearable called i.amPULS. The PULS wearable is untethered and has the ability to make/receive calls operating independently of any other device, unlike many wearables which use Bluetooth and require close proximity to a smartphone.
Dr. Dre turned his association with headphones into a billion dollar acquisition by Apple, so maybe will.i.am has something here. He introduced the device at the keynote presentation during Dreamforce 2014. He was joined at the announcement by CEOs and industry reps from the worlds of fashion, entertainment, technology and enterprise.
PULS features an intelligent personal assistant “AneedA” powered by Nuance Communications.  Developed with a “voice first, touch second” functionality, AneedA is a personal assistant that takes dictation for texts and emails, plays music, posts to social media, queues maps and a fitness app, schedules appointments, make calls, and more.
The website for the PULS is rather void of information, other than the phone announcement, we’ll provide and update of more info as it comes out.