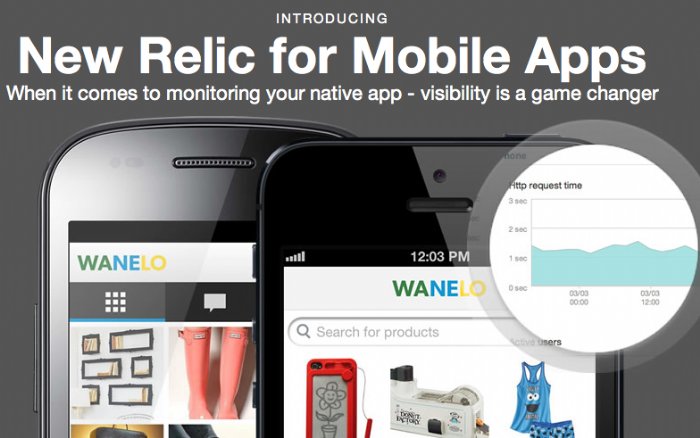 Monitor Your Apps with New Relic for Mobile Apps Software


675
It's no secret that you can't just design and program a mobile app, then release it into the market and leave it up to the crowd of users to decide it's fate. Little things you might not know about could be killing your apps popularity and success which means you need to keep an eye on it closely while it's being downloaded and used.
New Relic announces the availability of New Relic for Mobile Apps - a tool for developers to have real time, actionable insight into the performance of their native iOS and Android apps. Here is what New Relic is capable of:
They have a lite version that is free to use forever but if you need more advanced tracking and unlimited usage they have packages starting at $24 bucks a month.