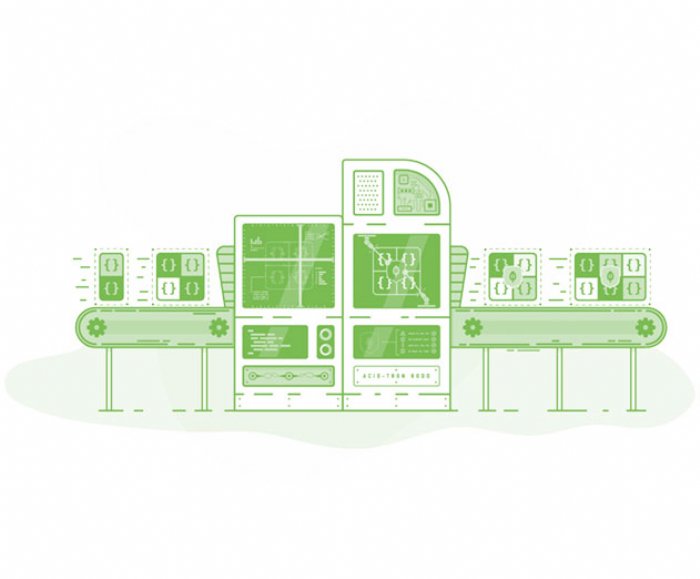 With support for multi-document transactions, MongoDB offers an escape from relational databases

MongoDB’s path to transactions has been a substantial engineering effort that began with the acquisition of and integration with the WiredTiger storage engine more than three years ago. The groundwork for this technological achievement was laid in nearly every aspect of the MongoDB server: the storage layer, the replication consensus protocol, and the sharing architecture.

MongoDB 4.0 will ship in summer of 2018 and the beta program is available now.