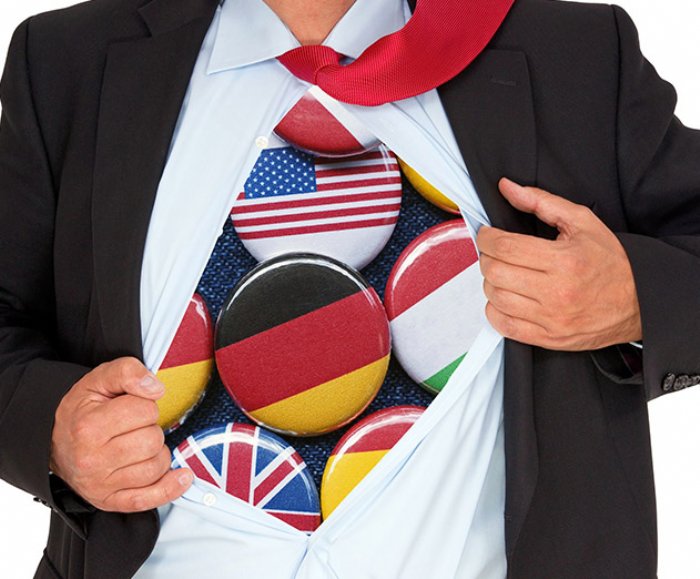 The Smartling Mobile Delivery Network solves what traditionally has been a problematic interdependency between mobile app release cycles and translated content updates, for the first time enabling developers, translators, and localization professionals to work independently of each other. Updated translations and newly localized content are delivered to the app through this over-the-air service, which means multilingual content and translation edits can be released on a separate schedule, completely decoupled from updates to the app’s core code.

This new capability promises to save mobile marketers and localization managers significant time, effort and cost typically associated with updating existing translations and releasing new languages to global audiences. For international mobile app and gaming consumers, the Smartling Mobile Delivery Network dramatically shortens the time from content creation until it can be localized and delivered to them in their native languages.

“Prior to development of our Mobile Delivery Network, making updates to existing translations and adding new languages was directly tied to releasing a new version of the app,” said Eric Negron, Senior Director of Product Management for Smartling. “That problem, which puts additional and unnecessary burdens on developers and others, forced global brands to choose between releasing their app on time with incomplete translations and delaying the release until translations were complete.”

- International users can see translated content faster, without updating the application. Instead, updates and new translations appear automatically as soon as the user opens the app.

- Time-to-market is accelerated as the Smartling Mobile Delivery Network eliminates the need for companies to resubmit their apps to the App Store or Google Play for review every time a translation is updated or new language is launched.

Smartling has already received strong validation in its Mobile Delivery Network from global brand-name companies in the mobile app and gaming markets and expects its technology to become an industry standard. According to App Annie’s ‘State of the App Economy in 2017: Growth All Around’ report gross mobile app spending, including app stores and advertising, will hit $166 billion in 2017. Gross consumer spending on mobile app stores is projected to reach $65 billion with games remaining the primary driver.

“As more people around the world continue to adopt and favor mobile shopping, gaming, and other applications, it’s critical for global brands to streamline and accelerate what can be a time-consuming and complicated language localization process,” Negron added. “That’s exactly what our new Mobile Delivery Network enables them to do. Plus, with our mobile app localization technology, translators can capture the subtle nuances and character of mobile content, ensuring high-quality translations that look and feel local and provide the best personalized experience for consumers in their preferred language.”