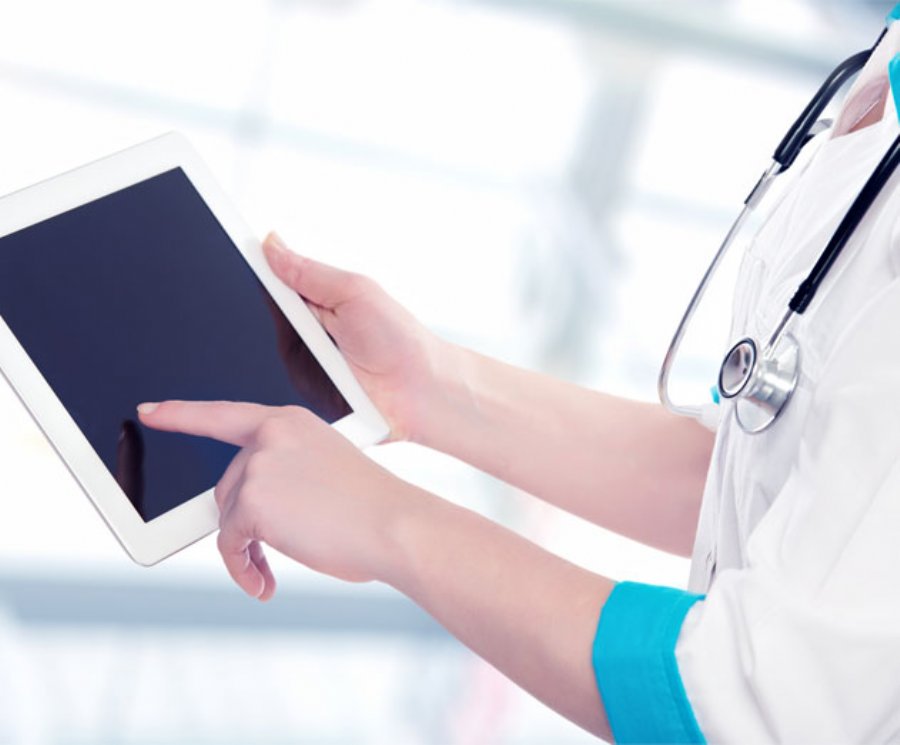 
19,883
TrueVault's CEO and Co-Founder, Jason Wang recently shared his predictions on health technology, mobile health and HIPAA for 2015. Maintaining HIPAA compliance for healthcare applications is frustrating and time consuming for developers. TrueVault is known as the first company to make HIPAA compliance convenient for healthcare apps.
Concerns in areas such in costs, administrative, technical and physical safeguards which require custom development and software architecture can take up to months within the development process timeline to complete.
HIPAA complaints and violations will reach all-time highs
HIPAA complaints in 2013 were nearly 4x the number of complaints in 2003, the year the law was enacted.
The change in HIPAA compliance requirements for BA's in 9/13 means more companies are subject to HIPAA oversight.
The number of complaints filed by July 31, 2014 was 71% higher than the number filed during the same time period in 2013
The sheer number of new devices, applications and users mean even more complaints for HHS.
The amount of health data collected will skyrocket
With the launch of Apple Health, Apple Watch, GoogleFit and SAMI more health data than ever before will be captured by mobile devices.
Industry estimates predict more than 500 million smartphone users will collect mobile health data.
This is up more than 5x from the 95 million 2013 mobile health users.
Wearable devices go mainstream
With the Apple Watch, Microsoft Band and other wearable entrants, wearable devices will finally become mainstream.
IHS estimates that nearly 90 million wearable devices will be sold in 2015 (source) with a market value of more than $5 billion
Data safety concerns will be top of mind for consumers
Mobile health data collection will be tempered by growing consumer concerns over data safety and privacy.
60% of Americans recently surveyed by GfK are more concerned about online data security than they were last year.
In a December, 2013 poll by Radius Global Market Research, more than three-quarters of internet users at least ?somewhat agreed? that they would stop using a service, product or retailer if they felt their privacy was violated.
mHealth companies will need to win consumer trust to gain health data access
Consumers are willing to give data to the companies they trust.
New startups will need to prove their security bonafides before consumers turn over sensitive health information.
78% of internet users said they only purchased from companies they trusted. (source)
Adults ranked health data the second most sensitive data they have, behind their social security number in the same Pew survey
*True Vault
The health care industry is prone to data being at risk of privacy and security breaches. Trust and regulatory compliance is crucial. Data continues to become even more challenging as areas such as cost, risk and complexity are present across different platforms. Health care applications have sensitive data. As businesses move to the cloud this information requires further protection and new security standards.