Next
Richard Harris
3/29/2019 8:10:24 AM
3/29/2019 8:10:24 AM
Mobile apps that use big data better do the data science too
Data Science,Mobile App Data,Enterprise Data
https://appdevelopermagazine.com/images/news_images/Data-Science-and-Mobile-Apps-App-Developer-Magazine_nqd40a9x.jpg 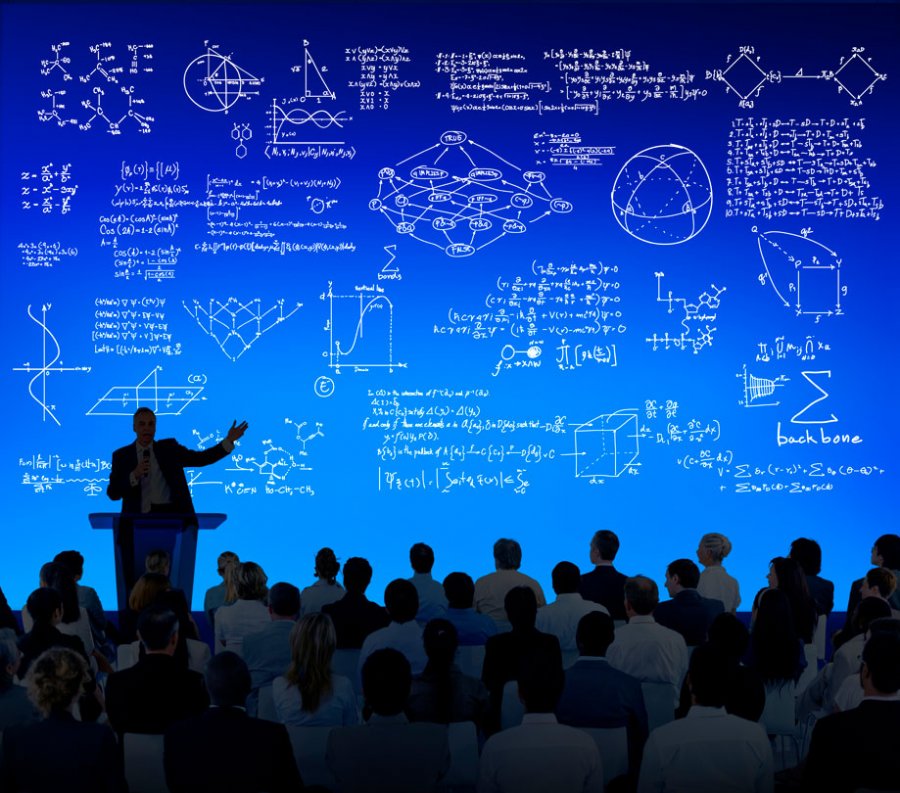 For mobile apps that use big data, sciencing the data is important. Expert Ryohei Fujimaki, Ph.D., founder, and CEO of dotData recently spoke with ADM to cover the fascinating world of data science and why it matters to mobile app development.

Data science has emerged as a new powerhouse for organizations, turning mountains of data into actionable business insights that impact every part of the business. However, not all data science platforms and methodologies are created equal. The ability to use data science to make decisions with transparency and accountability comes down to many factors, including whether the platform uses a Black Box or White Box model.

Once the industry standard, Black Box models offer high degrees of accuracy, but neither the transparency nor features required for accountability and actionable insights. On the other hand, White Box models offer accuracy while also clearly explaining how they behave, how they produce predictions and what the influencing variables are.

Ryohei Fujimaki, Ph.D., founder, and CEO of dotData spoke with ADM about the key differences between these two approaches, and the three top reasons that White Box data science models are key to deriving business value from data science: actionability, explainability and accountability.

ADM: Why is data science getting more important in the app development world, especially for mobile apps that use big data?

Fujimaki: In order to be successful, mobile apps must be fast, user-friendly, bug-free, and visually appealing – and most of all, they must effectively meet user needs better than competing options. Big data provides information that app developers can use to create apps that users genuinely want and need. 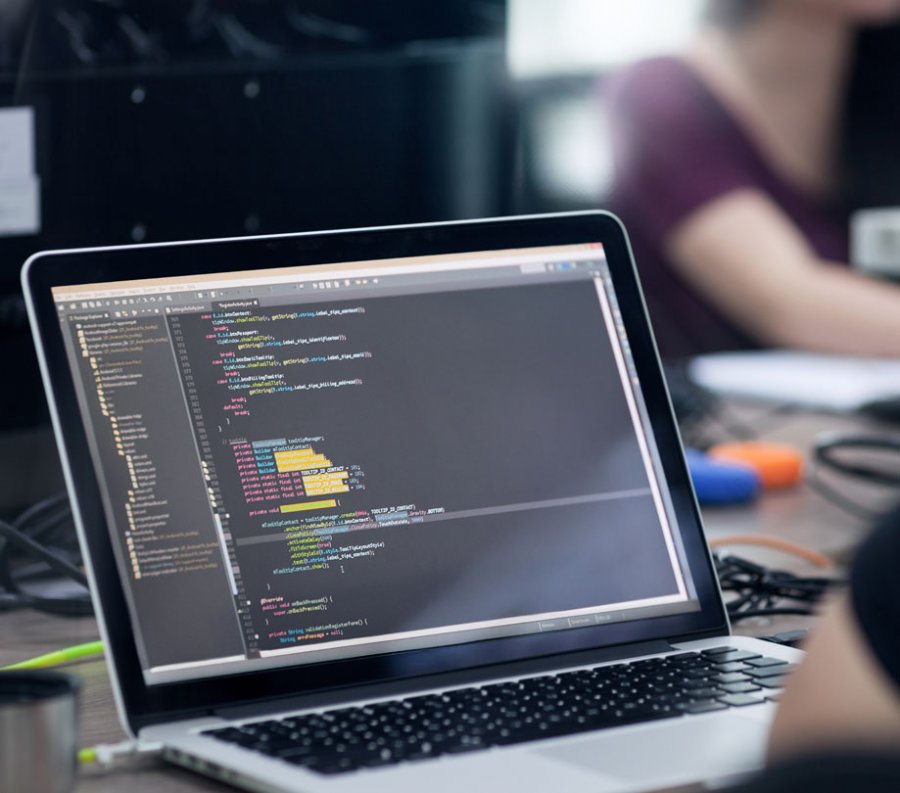 ADM: How are data science and machine learning enhancing innovation in apps?

Fujimaki: Data science and machine learning bridge the gap between big data and usable data. Through data science, app developers can see who’s using the app, when they’re using it, where they’re using it, and even why they’re using it. From here, developers can personalize messages and experiences for users based upon how they use the app, helping them more clearly see who is using their apps in a premium, pay-for mode, and where they should be investing their efforts to further monetize their products.

ADM: How can app developers work with data scientists to ensure a smooth data science deployment in their applications?

Fujimaki: The automation of the data science process is transforming how app developers, and developers across all sectors, are working with big data.   Before automation, it took months between collecting data identifying use cases that could be put into production. It also required extensive effort from professional data scientists, who are valuable and skilled resources – but who are also scarce.   New automation technologies have eliminated the manual processes associated with data science, democratizing the processes to leverage existing resources and enable faster time to value. With these tools, app development companies can execute data science projects at scale in weeks instead of months, freeing app developers and the rest of the organization to focus on their core competencies and operate more strategically. 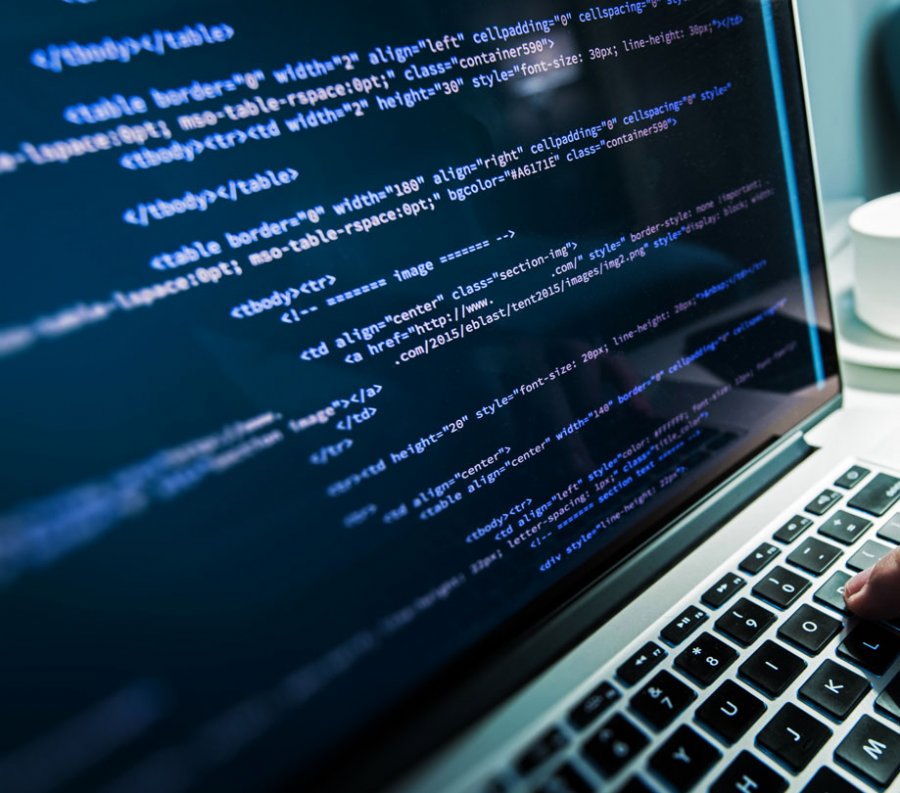 ADM: What are the biggest data science challenges that app developers face?

Fujimaki: App users produce an enormous amount of data. The amount of data produced by app users has surpassed the petabyte level; raw data is now measured in zettabytes, and in the years to come, the amount of globally stored data is expected to reach yottabyte level. Without the right resources, it can take significant time to produce meaningful insights from this amount of data, and time is one luxury that app developers don’t have.

The traditional data science process isn’t scalable; it was meant to be exploratory and was never intended to be deployed in real-time applications. It also requires the acquisition and onboarding of extensively trained resources, which strained budgets and personnel management. App developers who still use this process find it to be slow and cumbersome and find that it drains valuable resources while providing ambiguous results far too late to help them gain a competitive edge.

Fujimaki: Data science functions are currently more tied to business functions as opposed to app development, which sits in engineering. In order to achieve the full impact of data science, all of these functions should be more closely linked, so the results can be contextualized within the organization’s business strategies and objectives, and how these are achieved. 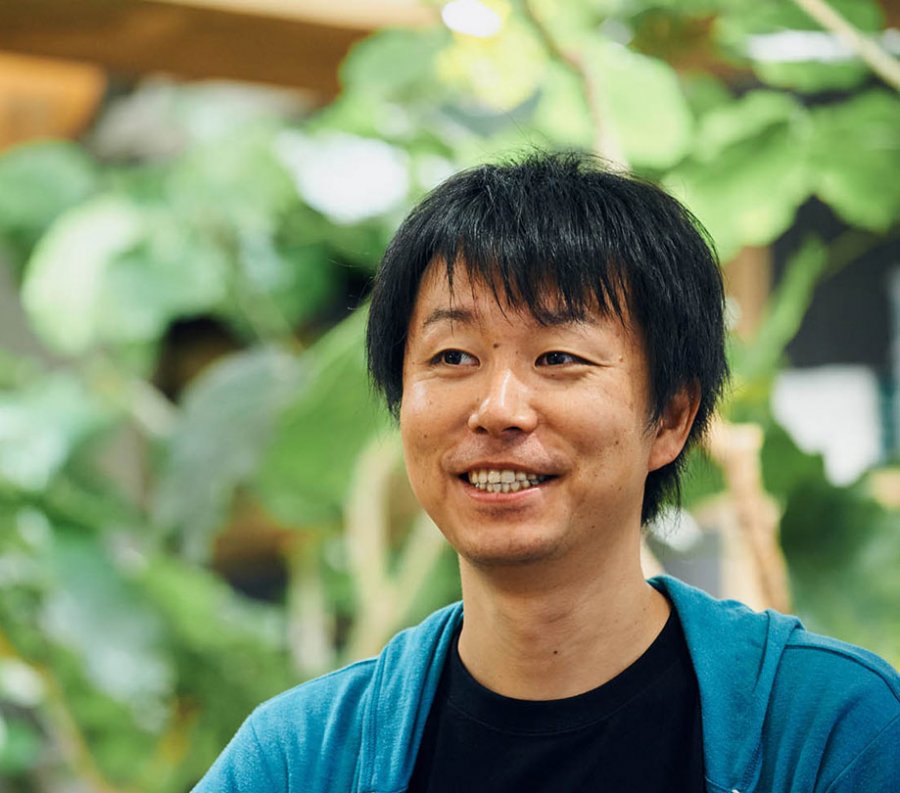 Ryohei is the Founder & CEO of dotData. Prior to founding dotData, he was the youngest research fellow ever in NEC Corporation’s 119-year history, the title was honored for only six individuals among 1000+ researchers.

During his tenure at NEC, Ryohei was heavily involved in developing many cutting-edge data science solutions with NEC’s global business clients, and was instrumental in the successful delivery of several high-profile analytical solutions that are now widely used in industry.

Ryohei received his Ph.D. degree from the University of Tokyo in the field of machine learning and artificial intelligence.