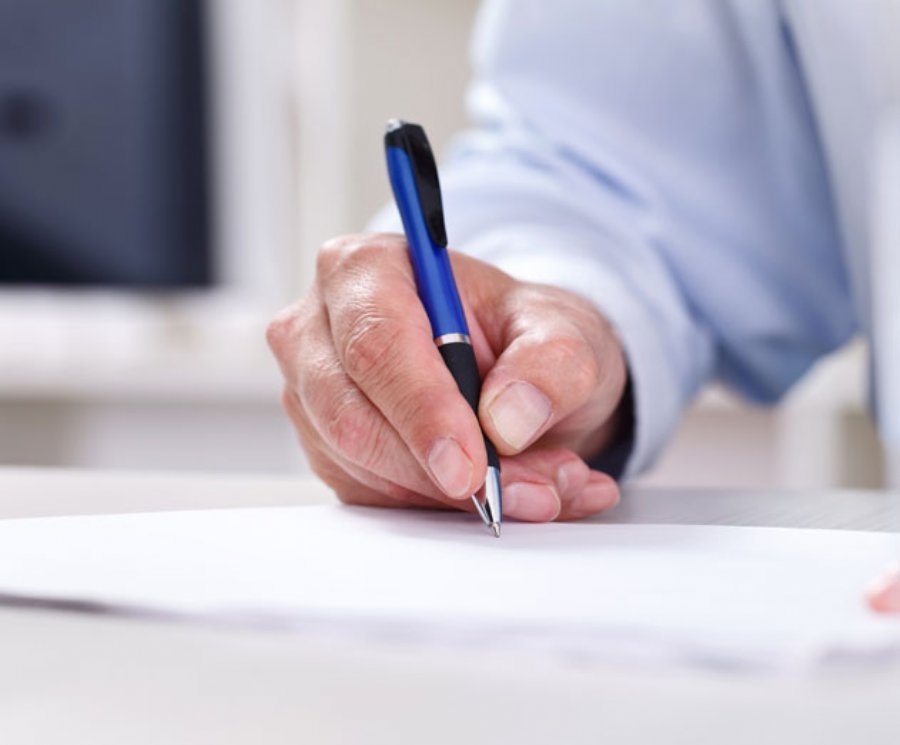 
15,432
National data protection had been the recent focal point by twenty four worldwide authorities on mobile app personal data processing. An open letter had been proposed from a group of data protection authorities
The Global Privacy Enforcement Network (GPEN) had carried through a “mobile app privacy sweep” last year. The GPEN is made of 40 national and regional data protection authorities. The mobile app privacy sweep was put forth to scrutinize organisations use and collection of mobile apps personal data.
The open letter had been addressed to app marketplace operators. Marketplace operators which included enterprise app stores for Google Play, Samsung, Microsoft, Nokia, Apple App Store, Amazon and Blackberry were part of the letter. Data protection authorities from Canada and Hong Kong, as well as data protection authorities from 22 more countries including the Netherlands, South Korea, the UK, Israel, Colombia, Italy, Ireland, Germany, Belgium, Australia and France had signed the letter.
The privacy sweep consists of different kinds of permissions. These permissions are currently sought after by 1,200 mobile apps. The demand extends to its mobile apps users being informed of individual mobile app privacy practices. There were obligations within the privacy sweep information which identified that mobile apps did not have a privacy policy. It was also found that mobile apps did not provide up-front privacy information.
A few of these mobile app marketplaces were particularly mentioned in the open letter. There were also some stakeholders whom were in operation of a mobile app marketplace also highlighted in the letter. The global privacy authorities had requested of stakeholders that each individual app should provide its users with timely access to the app’s privacy policy. The commitment requested is to develop further privacy transparency.
The full letter can be viewed by clicking here.