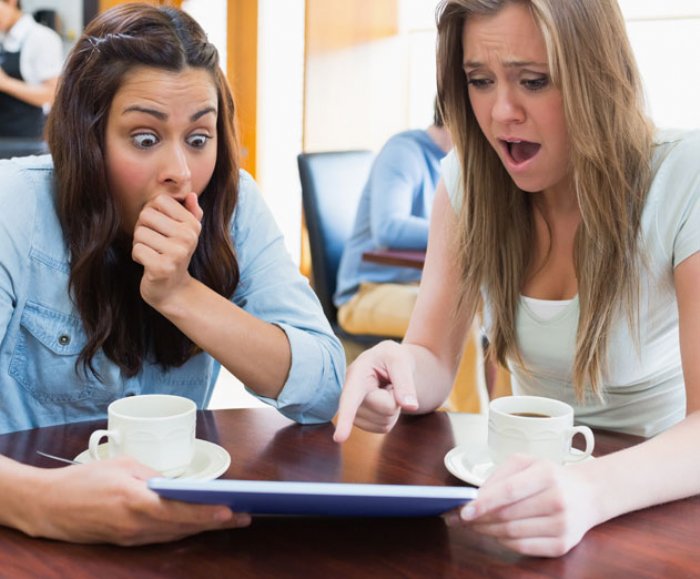 Mind = Blown! Flappy Bird Has Been Removed By The Developer As Promised

"I felt a great disturbance in the Force, as if millions of voices suddenly cried out in terror and were suddenly silenced. I fear something terrible has happened." Obi-Wan Star Wars IV

As we posted yesterday, the top app "Flappy Bird" has been removed from the app store seemingly never to return by the developer who created it. I am not sure what to say to this other than the developer Dong Nguyen has become the first reported developer in the history of the app store to pull such a widely popular app because of being overburden by the press, media, and other such people all wanting a slice of the exposure.
When I say exposure - I mean $50,000 / day kind of exposure and all that comes with it.
Most of us would think it's a good problem to have, but Dong says it's just "too much" and after a short 24 hour notice posted yesterday - he did indeed yank the app down from the app store.
Some rumors have said he removed it for legal reasons, or that he was trying to gain tons of downloads in a short time but I think the man just wanted some peace (even as crazy as it says)!
I doubt a story like this will come along again anytime soon and we will be watching for any action by Dong to resurrect his once famous game.