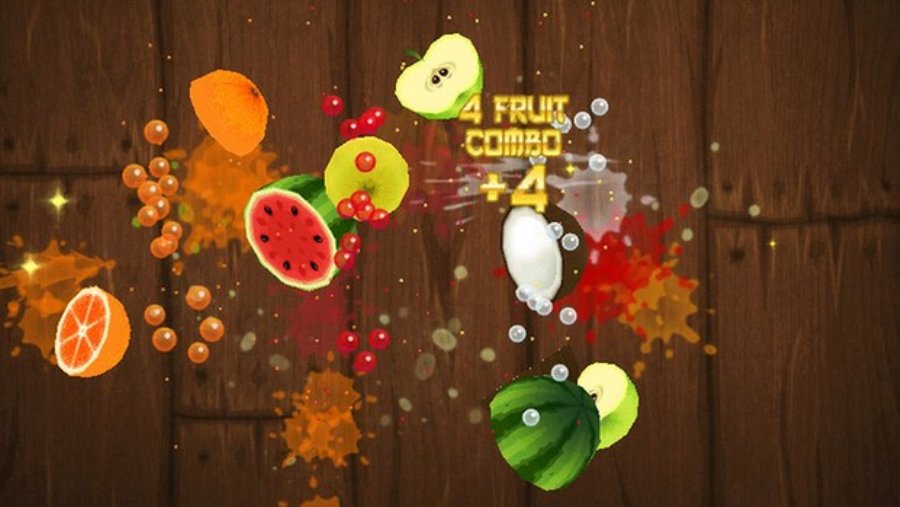 
5,831
Why is it every time we app developers see a story like this it's a bit like watching someone win the lottery? While we are happy for their success, we wonder "how could they get that lucky"? Halfbrick Studio's, an Australian based mobile development studio and the makers the widely popular Fruit Ninja reports that it is cranking in over $1 million dollars a month in revenue and has been downloaded over 350 million times!
We know it takes more than luck to get to that status, and they have now patterned with mobile messaging analyst OtherLevels to help them understand their audience better and to pin-point their push notifications to build on their success.

Push notifications are used by app developers to automatically alert users of new content and deals via messages on their mobile devices.

“A gamer in the United States isn't necessarily going to respond to a push notification in the same way a player in Indonesia or China would,” OtherLevels chief executive Brendan O'Kane said.

Push notifications are a bit of a swiss army knife for developers, but it's interesting to see how Halfbrick is using them to monetize.