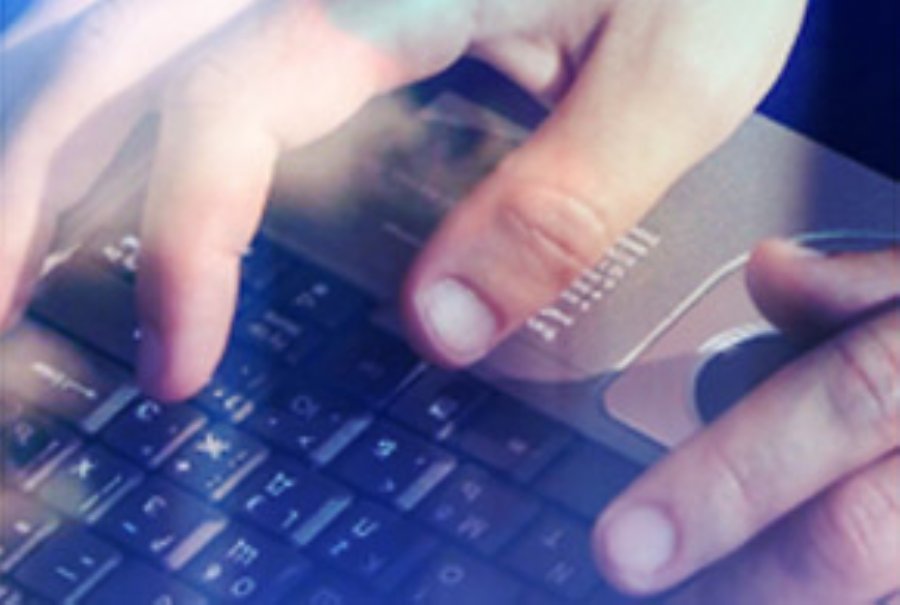 The update is now available for developers to install. Microsoft said updates to Visual Studio 2012 will be released regularly, on a shorter interval, to keep it aligned with core software development trends in the market, ensuring developers and development teams always have access to the best solution for building modern apps with modern application lifecycle management (ALM) practices.

Improvements to Windows 8 application development include support for debugging mixed managed and native Windows Store Applications and improved ARM debugging for Windows 8 apps. The update also targets Windows XP with C++ applications now built into Visual Studio 2012. There also are new ALM capabilities for SharePoint 2010 app development, such as Load Testing and Coded UI testing support, to improve quality, scalability and agility. The update also supportseasier agile planning from within the Web-based interface for Team Foundation Server, and new Kanban support alongside existing Scrum support. And there are improvements to software testing at all levels, from organizing unit tests to more flexible workflow for manual test execution.

In a blog post on the update, Soma Somasegar, Microsoft's corporate vice president in charge of the company's Developer Division, said the release is not just about bug fixes, but also about delivering a wealth of new functionality into Visual Studio 2012.

"With this and future updates, we're striving to ensure that developers and development teams always have the best solution for building modern applications and for managing the modern application lifecycle," Somasegar said. "This approach to delivering updates, integrated directly into the IDE, should make it much easier for developers to keep the Visual Studio client up-to-date."

Moreover, "beyond the core platform support for SharePoint development available via 'Napa' and the Office Developer Tools for Visual Studio, with Visual Studio 2012 Update 1 we've invested in building out significant new application lifecycle management capabilities for SharePoint applications," Somasegar said. This work is primarily centered on multiple forms of testing--from load testing to performance testing to unit testing, he said.

For agile development, Update 1 also includes Kanban support in addition to the existing Scrum and task board support. "In fact, Update 1 includes for Team Foundation Server most of the improvements made toTeam Foundation Service in recent months," Somasegar said. "Visual Studio now also includes a new visualization feature, Code Map, which enables developers to dynamically build views of relevant areas of a code base in order to understand and navigate its relationships quickly."

Regarding timing and release cadence, Brian Harry, a Microsoft technical fellow and product unit manager for Team Foundation Server, said in a blog post: "I've been asked a couple of times lately about how this relates to VS/TFS SP1. Should I wait for SP1? As we are currently thinking about it, there will be no SP1. We have changed the model from a single Service Pack between major releases to a sequence of "Updates." So you can, kind of, think of Update 1 as SP1. I suppose it's possible that, at some point, we will decide to name one of the Updates as an 'SP' but that won't really change anything. We're shipping VS 2012 updates. We'll ship several between VS 2012 and VS V.Next."

Microsoft has already started planning for VS 2012 Update 2, Harry said. However, that release will not be out before the holidays. "Right now we're thinking it will be late January but we'll know more after the first of the year," he said.