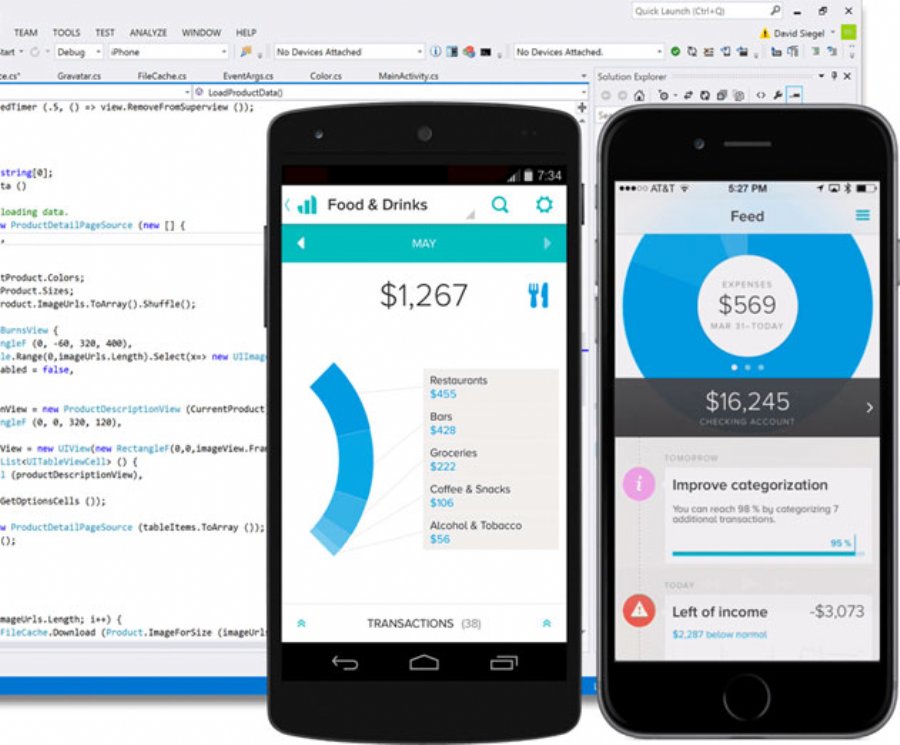 
8,883
Microsoft has entered into an agreement to acquire Xamarin and its mobile app development platform. The two companies have a history of working together as the companies collaborated in building Xamarin integration into Visual Studio, Microsoft Azure, Office 365 and Microsoft’s Enterprise Mobility Suite
In conjunction with Visual Studio, Xamarin provides a mobile development platform that allows developers to build mobile apps using C# offering native mobile app experiences to for iOS, Android, and Windows devices. Xamarin’s approach enables developers to take advantage of .NET to build mobile apps, and to use C# to write to the native APIs and mobile capabilities provided by each device platform. This cross platform functionality allows developers to share common app code across their iOS, Android and Windows apps.
According to a recent statement by Microsoft, “With today’s acquisition announcement we will be taking this work much further to make our world class developer tools and services even better with deeper integration and enable seamless mobile app dev experiences. The combination of Xamarin, Visual Studio, Visual Studio Team Services, and Azure delivers a complete mobile app dev solution that provides everything a developer needs to develop, test, deliver and instrument mobile apps for every device. We are really excited to see what you build with it.”
More information about the partnership will be announced at Microsoft //Build on March 30 – April 1, 2016 in San Francisco and at Xamarin Evolve in late April.