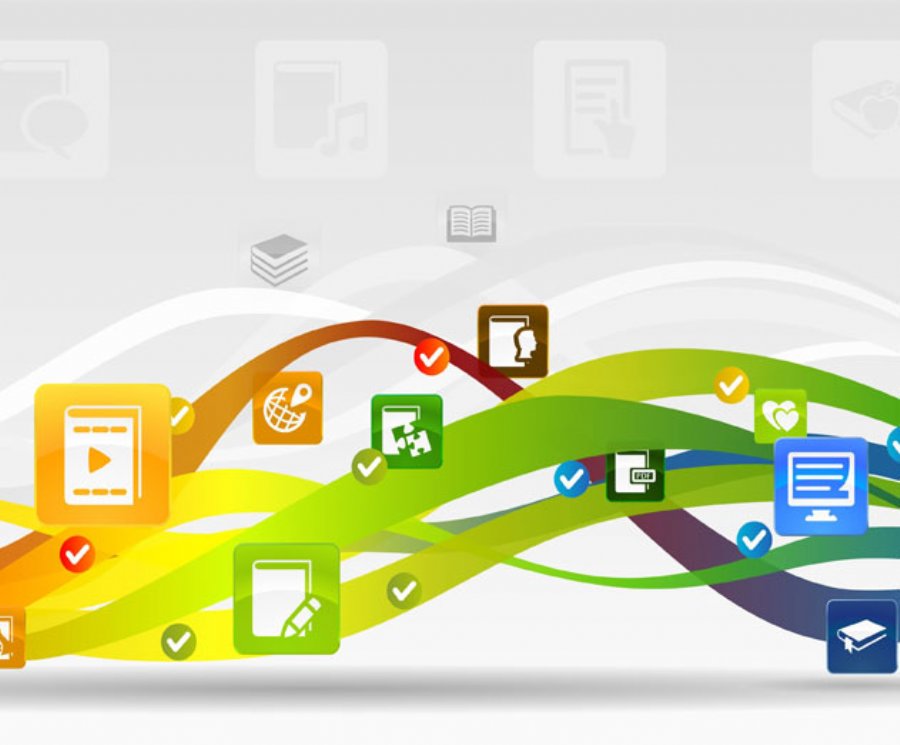 
13,482
The Windows Dev Team has announced it has streamlined the process for app ad management in the Windows Store. In the past, for apps using any of the Microsoft Advertising SDKs, the ads-in-app creation, advertising reports, and financials have been managed in Windows pubCenter, while the app itself is submitted to the Windows Store and managed in the Windows Dev Center.
Now developers can create ads and view the ad reports directly in Dev Center. With this change the Dev Center now includes the following new advertising performance reports:
- Account-level advertising report that shows the revenue for all ad units
- App-level advertising report that shows the ads-in-app revenue for each app (shows data only if ad units were used only in that single app).
- Advertising performance summary in the dashboard
- Data export for advertising performance
- The ability to link Dev Center and pubCenter accounts
Developers that use ads for the first time in Dev Center will automatically have an account created in pubCenter. The payout and tax information from Dev Center will automatically be used to create the pubCenter account. Developers will continue using pubCenter for all payment information. Viewing all payouts as well as managing payout and taxes will be done in pubCenter. Eventually pubCenter will become read-only and will be decommissioned over time.
The Windows Dev Team has also announced that campaign tracking, which provides the ability to track the referral source of customers visiting an app’s product description page in the Windows Store, is now live.