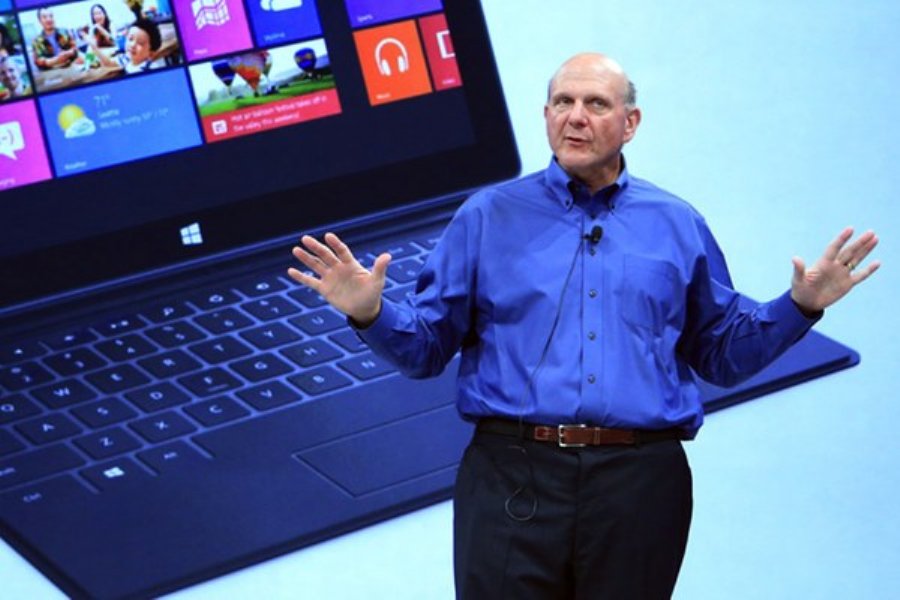 Microsoft has spent an astounding $1.5 billion to promote their surface tablet operating system, however many apps are still not offered with the system.

Perhaps developer’s unfamiliarity with the system is the reason so many fundamental apps that most other tablets have are not included – including the Facebook app.

I'm certain in the future some of the apps that are missing today will be available but how long that will take depends on how many mobile developers start writing for the windows mobile platform.

I think that Microsoft needs to do something quickly to attract developers into Windows phone.