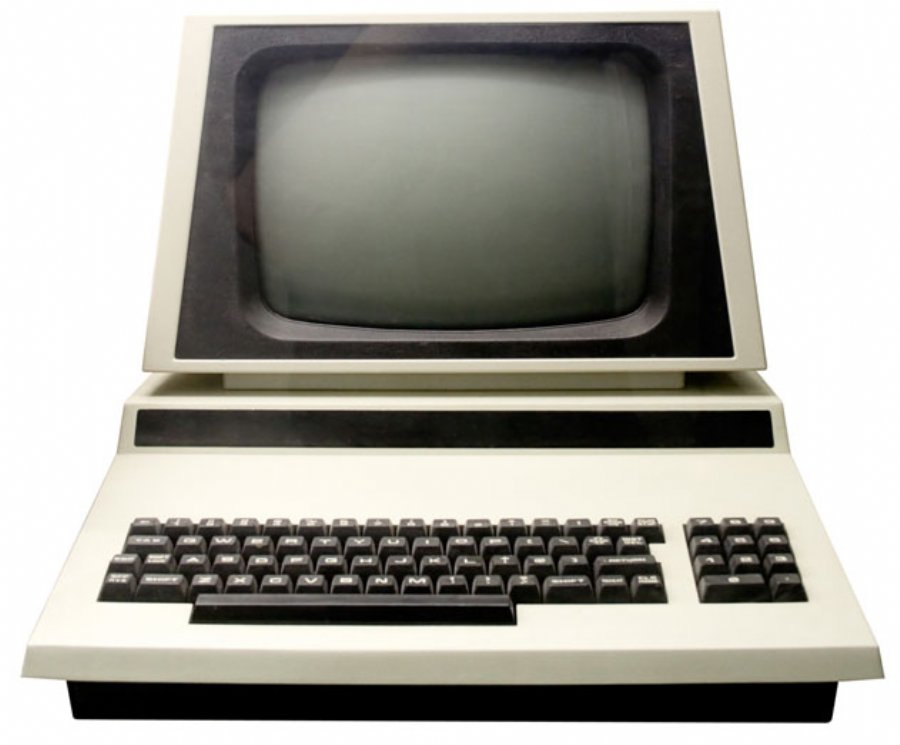 
2,576
Before you jump up and down, the source code give away of MS-DOS and Word for Windows is for versions of the programs that are over 20 years old! DOS 1.1 and 2.0, and Word 1.1a is what you'll get.
The Computer History Museum is largely to credit for making the source code available (in corporation with Microsoft of course), even though it's nothing more than a glance into early programming and barely usable in todays hi tech environments.
The history behind Microsoft can be glimpsed at ever so slightly by starting at the source though, and one of the more interesting things to notes is the entire OS (MD-DOS 1.1) shipped at a grand total byte size of around 12k!
If you are curious to nab copies of the source and poke around you can get them here (it's a few links deep and you have to agree to a license agreement). Let us know if you find any funny sounding comments or code remarks that are worth sharing!
The Computer History Museum is actually a pretty amusing place in it-self to explore. Other historical source code releases in this series include IBM’s APL programming language, Apple II DOS, Adobe’s Photoshop, Apple Macpaint/QuickDraw, and Microsoft’s Word for Windows.