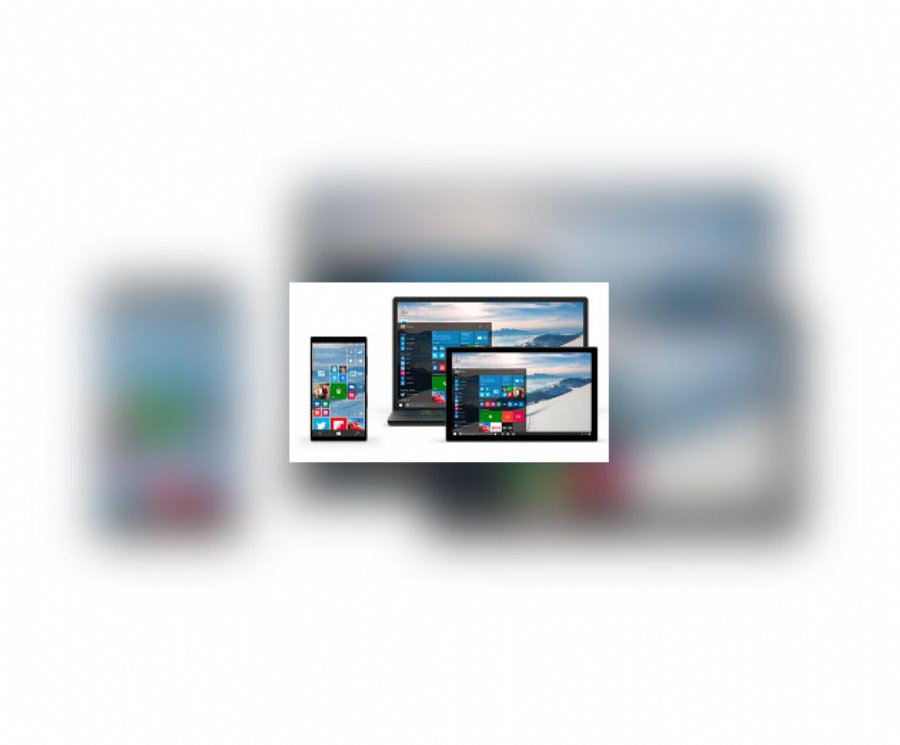 
3,015
Hot off the press Microsoft has released its latest Windows 10 SDK Preview and the associated Windows 10 Mobile emulators to be used in conjunction with the Windows 10 Insider Preview. This Preview SDK Build includes bug fixes and changes to the API surface area.
This latest release is part of Microsoft’s goal is to release a Windows 10 SDK preview that corresponds to OS flights delivered through the Windows 10 Insider Preview Insider Program. As part of these preview releases, Microsoft will also release a matching version of the Windows 10 Mobile emulator.
When running this latest SDK and emulator in your local development environment, your apps will be able to access the latest Windows capabilities and APIs available in the preview build.
Each preview SDK release installs side by side of the official Windows 10 tooling for Visual Studio 2015. This allows you to install each preview release of the SDK and emulator with previously-installed SDKs and emulators on the Windows 10 SDK, allowing you to manage which OS version (released or preview) you want to develop and test your app against.
If you want to try out the newest features and have the latest bug fixes delivered in a Windows Insider Preview release, this is for you – each release is a snapshot of work in progress, so expect functionality or APIs to be impacted and that final functionality may vary. As future new releases happen, Microsoft will report which build each version works with, a change log of new APIs, major bugs fixed, and issues you can expect to encounter.
In addition to playing with the latest release, you can also toy with bridging your iOS and Android code to Windows 10 with four Universal Windows Platform Bridges. These include:
- “Project Astoria” enables developers to bring their Android code to Windows
- “Project Centennial” is for classic Windows platform code (e.g., .NET, Win32, etc.)
- “Project Islandwood” allows developers to bring their iOS code to the Universal Windows Platform
- “Project Westminster” enables developers to bring their website to the Windows Store.