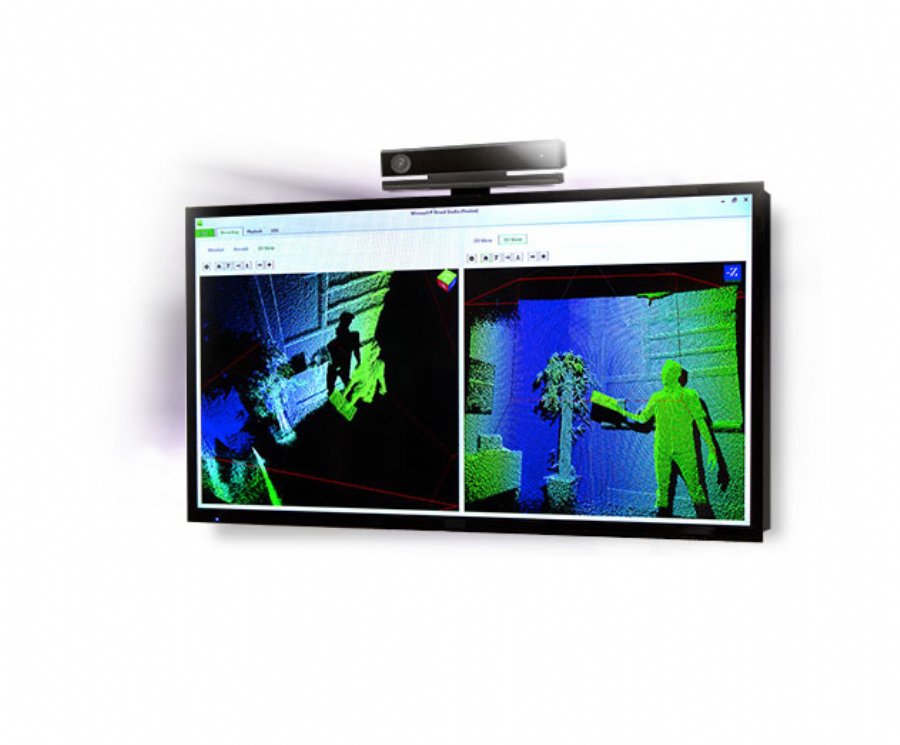 
2,615
Microsoft has released an updated version of the Kinect for Windows SDK 2.0 public preview. This new SDK includes more than 200 improvements to the core SDK.
This release includes the Kinect Fusion tool kit, which provides higher resolution camera tracking and performance. The updated SDK also includes substantial improvements in the tooling, specifically around Visual Gesture Builder (VGB) and Kinect Studio, and it offers 10 new samples (such as Discrete Gestures Basics, Face, and HD Face Basics) to get developers coding faster.
The Kinect dev team says, “All of this adds up to a substantially more stable, more feature-rich product that lets you to get serious about finalizing your applications for commercial deployment and, later this year, for availability in the Windows Store.”
The Kinect for Windows sensor is a physical device with depth sensing technology, a built-in color camera, an infrared (IR) emitter, and a microphone array, enabling it to sense the location and movements of individual humans as well as their voices. With up to 3x higher depth fidelity, the v2 sensor provides significant improvements in visualizing small objects—and all objects more clearly.
The Kinect for Window SDK provides developers with drivers, tools, APIs, device interfaces, and code samples to facilitate the development of Kinect-enabled applications for commercial deployment. With improved skeletal tracking in the SDK 2.0 public preview, developers will be able to track as many as six people and 25 joints per person. With more anatomically correct positions; an application can discern movements more precisely.
The Kinect for Windows v2 sensor and the SDK 2.0 take natural user interactions with computers to the next level, offering greater overall precision, responsiveness, and intuitive capabilities to accelerate the development of voice and gesture experiences on computers. The v2 sensor’s color camera is enhanced with full 1080p video that can be displayed in the same resolution as the viewing screen. The higher depth fidelity makes it significantly easier to see smaller objects, to see all objects more clearly, and to view objects in 3-D.
The SDK is free and there will be no fees for runtime licenses of commercial applications developed with the SDK.