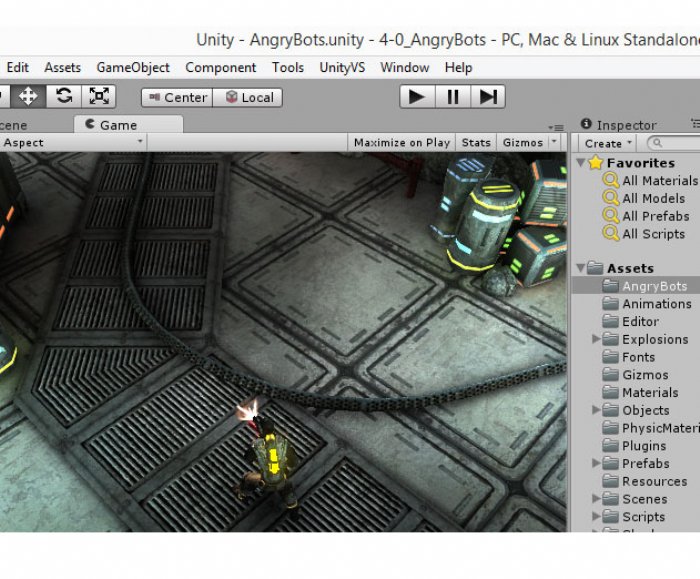 
3,401
Microsoft has announced that it has acquired SyntaxTree, the developers of the UnityVS plugin for Visual Studio. UnityVS enables Unity developers to utilize Visual Studio to author, browse and debug the code for Unity applications.
Microsoft obviously hopes the acquisition will grow the number of developers using Visual Studio for game development. And Unity has shown its willingness to work with developers to support efforts for targeting or porting to Windows, across Windows desktop, Windows Store and Windows Phone.
Plus it doesn’t hurt that Unity is one of the top gaming platforms worldwide. By integrating support for Unity even more deeply into Visual Studio, Microsoft continues to push forward Visual Studio's support for game developers. Microsoft will make the existing UnityVS plugin available for free on our download site soon.