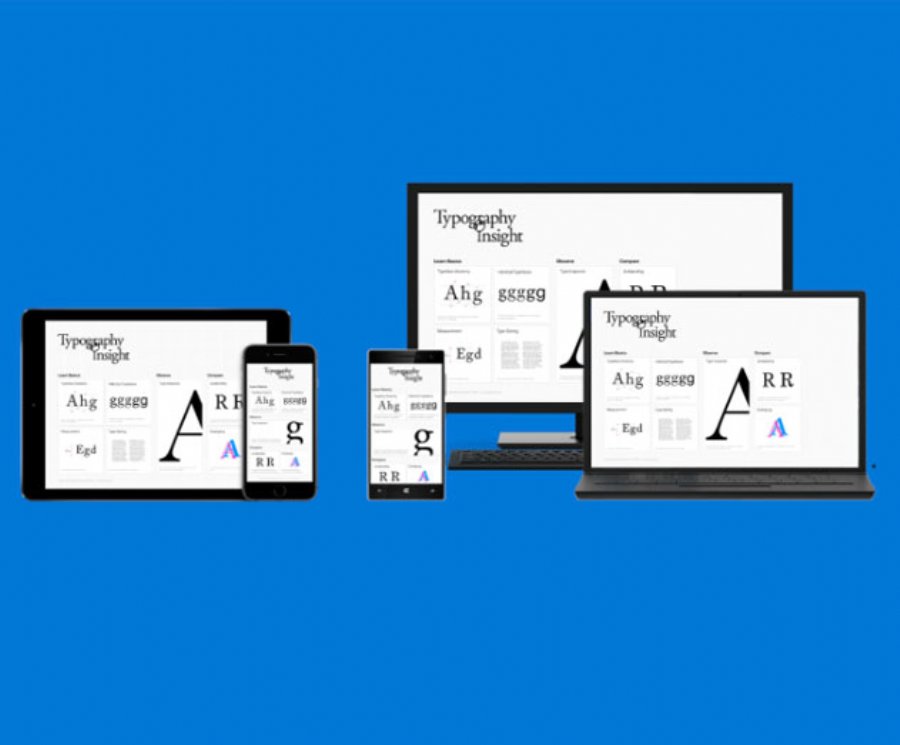 
13,066
Released in August of this year, the Windows Bridge for iOS is an open-source project that provides an Objective-C development environment for Visual Studio and support for iOS APIs to allow iOS developers to make Windows apps by reusing existing Objective-C code and their iOS development skills .
Microsoft has continued to add functionality to the platform since its release and has now created a standalone landing page to provide a single source for information on using the bridging technology including API availability and the development roadmap on GitHub.
Among the new updates to the platform include recently added support for:
- GLKit: Offers built out support for apps that make use of GLKit’s math libraries, textures, shaders and effects, as well as views and view controllers.
- Xibs, AutoLayout & Storyboard: Added support for Xibs using Microsoft’s Xib2Nib tool as well as preliminary support for both AutoLayout and Storyboards.
- New sample projects. Several sample projects showcasing GLKit support, intermixing of UIKit and XAML controls, and a simple HelloWorld project have been added to help new users get started.
One of the new tools just rolled out is an automatic app analyzer which allows developers to upload their IPA to the new website which will analyze it for compatibility with the bridge. It will provide the ability to see exactly how much work is needed bring an app to Windows, along with suggestions, tips and workarounds for any libraries a developer is using that the bridge doesn’t support yet.
In the next few weeks, Microsoft will be adding downloadable evaluation virtual machines (VMs) to the new site. They will offer the VMs in four pre-configured packages for different virtualization environments: Parallels, VMWare, VirtualBox and Hyper-V. Each will be refreshed once a month with the latest version of Visual Studio 2015 Community Edition, Windows IoT Core, Windows Bridge for iOS, Windows SDK and all the Universal Windows Platform samples.