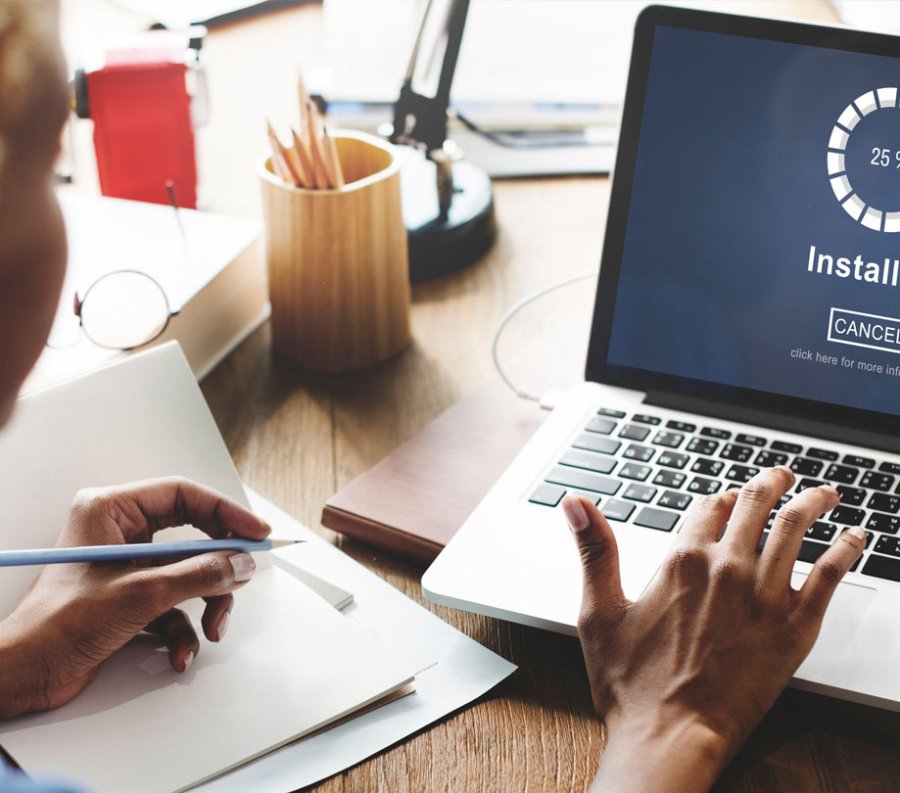 Visual Studio 2019 is now available for download. The release includes improvements and new features that Microsoft says puts the focus back on developers.