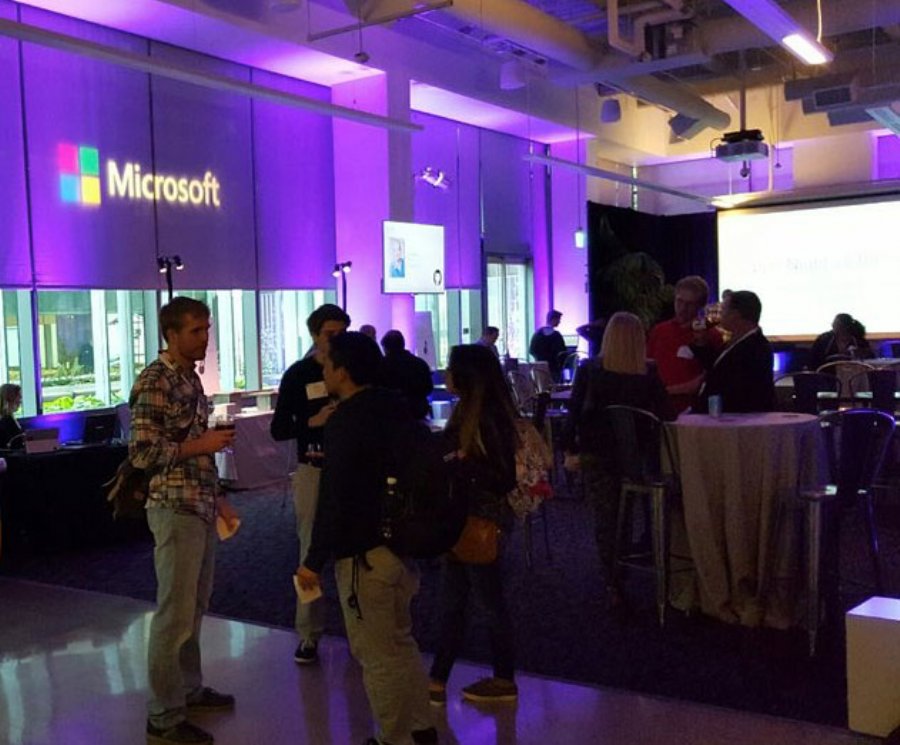 
9,775
Microsoft made several announcements at Build 2016, the company’s annual developer conference. Among the announcements were improvements to the Cortana Intelligence Suite, previews of new cloud services and toolkits, and the release of Windows 10 Anniversary Update which will offers new functionality for the Universal Windows Platform.

Microsoft announced new additions to its Cortana Intelligence Suite (formerly known as the Cortana Analytics Suite) which offers a fully managed big data and advanced analytics suite to transform data into intelligent action. Among the new offerings is Microsoft Cognitive Services, a collection of intelligence APIs that allows systems to see, hear, speak, understand and interpret a user’s needs using natural methods of communication.
The second addition, the Microsoft Bot Framework, can be used by developers -  programming in any language - to build intelligent bots that enable customers to chat using natural language on a wide variety of platforms including text/SMS, Office 365, Skype, Slack, the Web and more.
Microsoft also released the Skype Bot Platform, which includes the SDK, API and Workflows all offered in a new Skype Bot Portal. With this platform, developers can build bots that leverage Skype’s multiple forms of communication, including text, voice, video and 3-D interactive characters.

Microsoft announced that Windows 10 is off to the fastest start in Windows history with over 270 million active devices, outpacing Windows 7 by 145 percent. The new Windows 10 Anniversary Update offers the following for Windows Ink, Cortana, Windows Hello and gaming:
- Windows Ink is a new experience providing the ability to write on a device as if it was a paper to create sticky notes, draw on a whiteboard and share analog thoughts in the digital world.
- New Cortana features allow users to receive proactive guidance from Cortana throughout the day and speak with Cortana, even while a device is locked without logging in.
- New Windows Hello features extend the security of Windows 10 to multiple devices and to Microsoft Edge, so users can log into devices and websites with enterprise-grade security.

Microsoft is now shipping the Microsoft HoloLens Development Edition for the first time, extending the Windows experience to holograms and allowing developers to begin use the platform for holographic computing.

Updates for the Universal Windows Platform include full access to Cortana and the release of the Windows 10 Anniversary SDK, which offers all-new APIs and tools to integrate the latest Windows 10 innovations into apps, including Windows Ink and Windows Hello. And with the Xbox Dev Mode, any Xbox One can be a developer kit.
Among the new tools for bringing apps to Windows 10 from any platform include:
- Web developers have Windows 10 support for native Bash with access to the Windows file system and the universe of open source command line tools.
- The new desktop app converter for Project Centennial was released, which will enable Win32 and .NET developers to bring more than 16 million apps to the Universal Windows Platform. Developers can extend their applications with Universal Windows Platform capabilities and distribute their apps in the Windows Store.
- Xamarin will help make it possible for .NET developers to share common app code across Windows, iOS and Android apps while still offering native experiences for each platform.