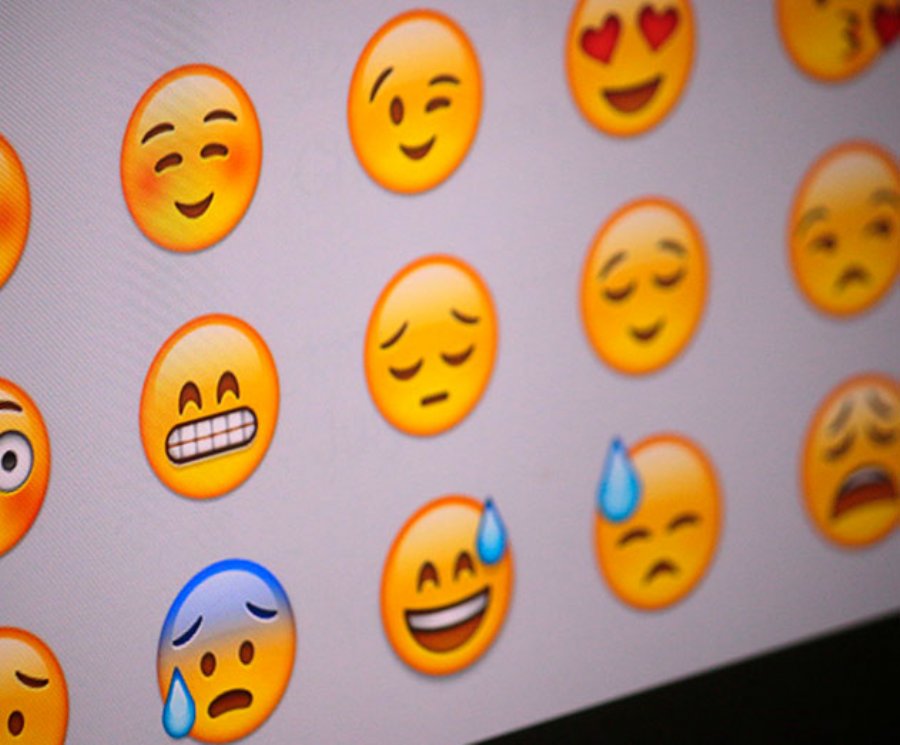 
77,361
At the Slush conference in Helsinki, MojiWorks Limited announced it's formation and seed funding from Sunstone Capital and Lifeline Ventures.

MojiWorks has been founded by Matthew Wiggins (CEO) and Alan Harding (CTO), veteran technology leaders & entrepreneurs and previously founders of Wonderland Software which was acquired by Zynga in 2011. MojiWorks will be based near London in Guildford, UK, home of the largest game development community in the country.

Matthew Wiggins said: "We see the relationships that people have on messaging services to be deeper and more personal than traditional social networks. We believe that play on those platforms will be a magnitude more meaningful and open up real social play to a whole new audience in a way that fits into their mobile lives, of which chat is a massive part."

He continued: "We’ve created Mojiworks to be the leading publisher of games for iMessage, and other chat platforms as they open up to third parties. We believe the iMessage App Store is as big as an opportunity as the Facebook App platform or the App Store, and a perfect chance for the speed and agility of a start up to build a company of scale and help define the oncoming wave of apps on chat."

The seed investment round has been led by Nikolaj Nyholm and Yacine Ghalim at Sunstone Capital, and Petteri Koponen at Lifeline Ventures. Petteri was previously Chairman of Supercell, developers of Clash of Clans and one of Europe's most successful games companies. Petteri has joined the board of MojiWorks.

Alex Chapman and Sara Wax at Sheridans are MojiWorks' legal representatives and acted for them in this transaction.

Yacine Ghalim said: "One of our main investment thesis in Gaming has been to bet on companies looking to dominate new platforms. We believe that Messaging is a new horizontal platform, and we see Gaming as a vertical application particularly well suited to this platform. Matthew and Al have a very strong vision around how to build compelling experiences on that platform, and we're thrilled to back a team of repeat entrepreneurs with such domain knowledge"