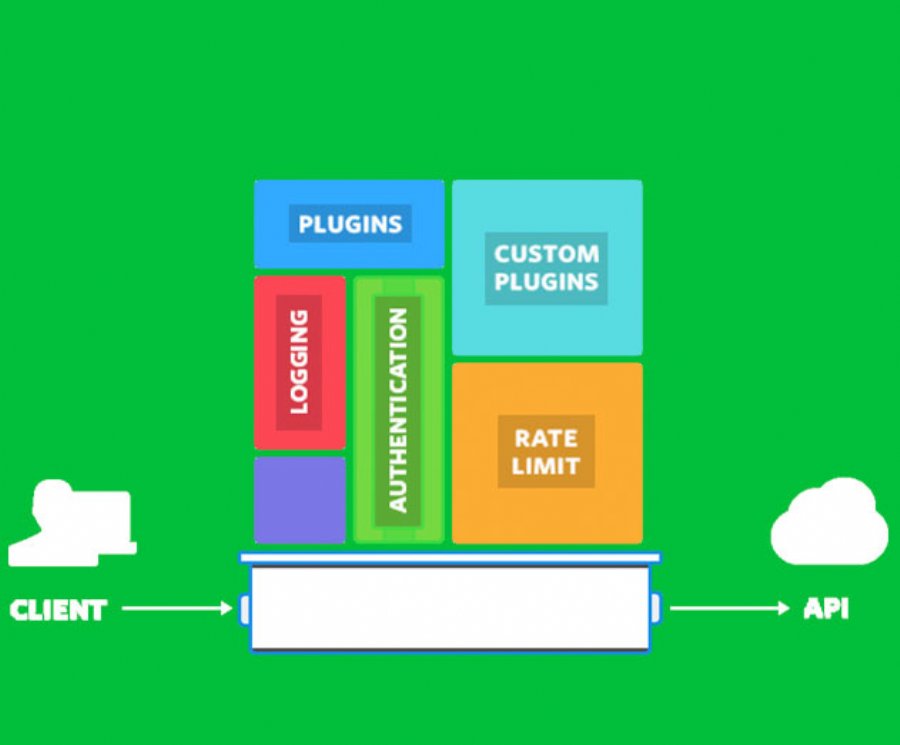 
2,025
Mashape is launching Kong, an open source platform for managing microservices and APIs. Using NGINX as its proxy server, Kong enables developers to create plugins for authentication, rate limiting, transformations, and many other common utilities to expedite the creation of next-generation software in mobile, IoT, and the web.
Kong is intended to be a replacement for legacy API management systems. Kong lets developers make an immediate transition to an open, flexible platform that was designed for easy interoperability. Offering a scalable, open source API Layer (also known as an API Gateway, or API Middleware), Kong runs in front of any RESTful API and is extended through plugins, which provide extra functionalities and services beyond the core platform.
Kong is made of two different components that can be set up and scaled independently:
- The Kong Server, based on a modified version of the widely adopted NGINX server, processes API requests.
- Apache Cassandra, a highly scalable datastore for storing operational data.
Kong can run anywhere, in the cloud or on-premise - in a single, hybrid or multi-datacenter setup. Developers can deploy Kong in single or multi-datacenter setups and for public, private or invite-only APIs. Developers can install Kong in the cloud through AWS, Rackspace and Linode, or popular VM platforms like Vagrant and VMware, or on any other system.
Kong scales horizontally by simply adding more machines, meaning a platform can handle virtually any load while keeping latency low. Kong can be extended by adding new plugins, which are configured through a RESTful Admin API.