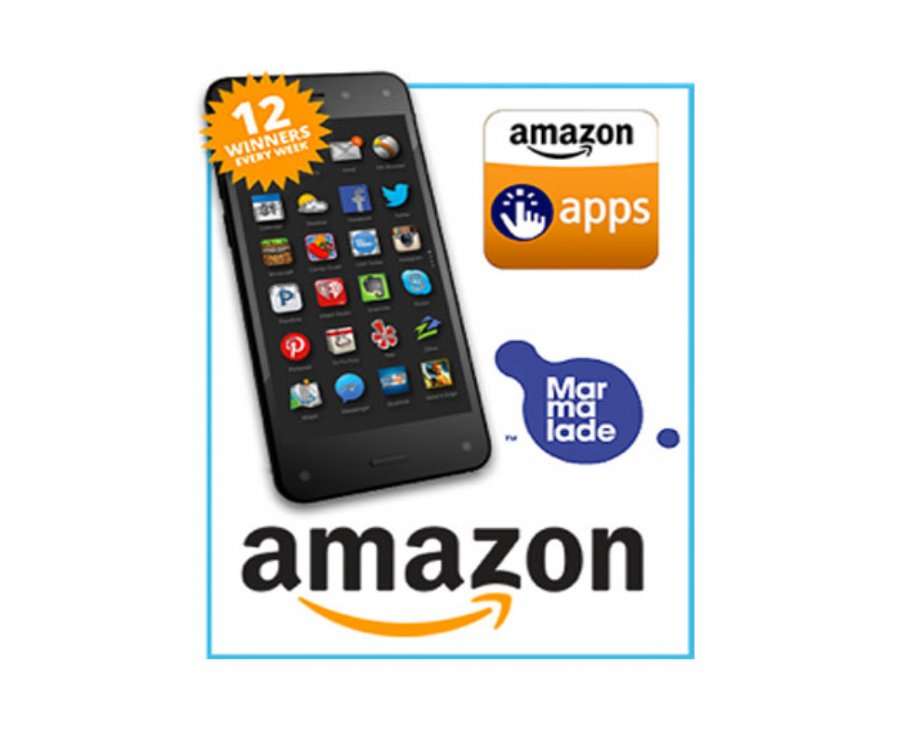 Marmalade to Offer Developers $80,000 in Prizes for Apps Deployed to the Amazon Appstore