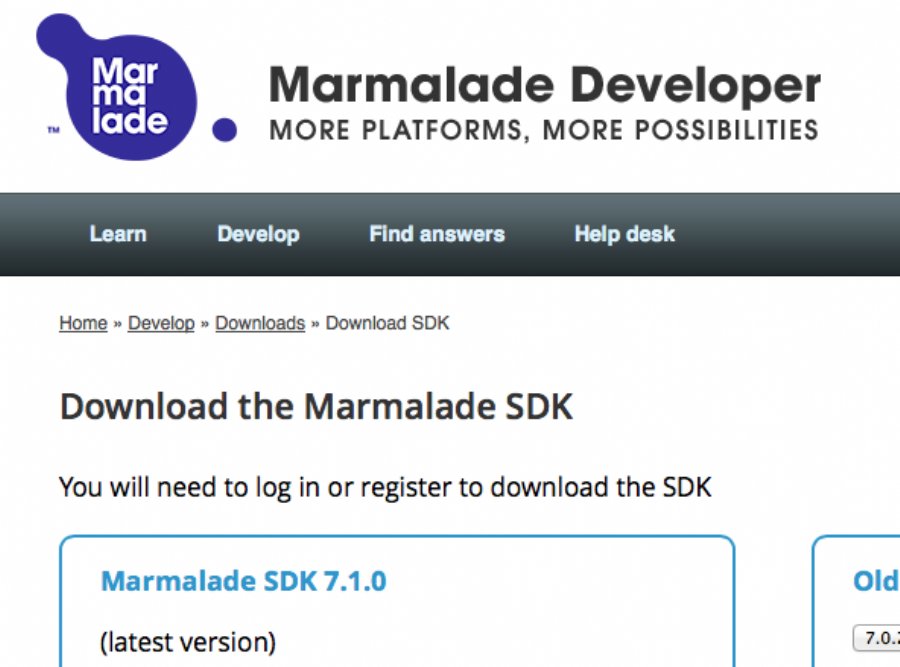 
2,908
Marmalade Technologies has released Marmalade 7.1 of its C++ SDK which focuses on making cross-platform game and app development, testing and deployment even easier for their community.

New features found in the software include the following:

On device debugging for iOS with XCode
The addition of native debugging support for iOS allows the debugging and profiling tools provided by Xcode to be attached to a deployed Marmalade app , simplifying the testing of iOS extensions and debugging iOS specific performance issues.

Photon Cloud from Exit Games integrated into the Marmalade SDK
Photon Cloud is a fully managed service that provides cross-platform, real-time multiplayer functionality and now Marmalade developers can leverage the integration simply by checking a box in the Marmalade Hub.