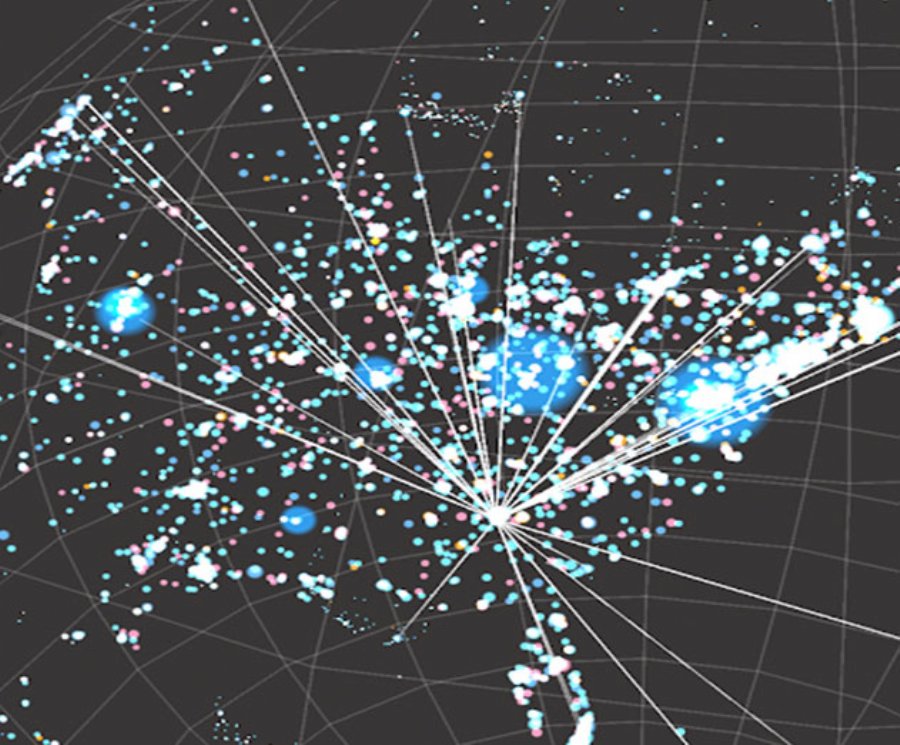 Cogeco Peer 1 has announced an updated and refreshed version of its popular Map of the Internet app, a 3D visualization of the world’s networks and how they are connected.

Built as an educational tool for anyone who has ever wondered what the internet actually looks like and how it has evolved, the open source Map of the Internet app for iOS and Android brings to life all the networks worldwide that are interconnected to form the internet. Users can explore where Google and Facebook are located on the internet, in addition to ISPs, Internet exchange points, universities, and other organizations that route traffic online, including Cogeco Peer 1.

“Our new and improved version of Map of the Internet will help people all over the world build awareness and further their knowledge of the structure of the Internet and how it works,” said Craig Tavares, Director, Product Innovation & Technology, Cogeco Peer 1. “Users can travel in time and journey back and forth through the internet’s highlights. Developers and students everywhere are encouraged to continue leveraging the open source platform and using its data to explore every node that connects websites around the world.”

The refreshed Map of the Internet app has been updated with all new data up to 2017. The data included in the app was collected by CAIDA, an organization dedicated to monitoring and analyzing the Internet.

Improvements to the app’s interface and camera controls offer a more immersive, enjoyable experience, while network features such as traceroute have been brought back to give users the best possible tools for exploring the Internet. Curved lines have also been added to the global view, which allows users to spin the globe around or zoom in to find the geographic location of various networks.