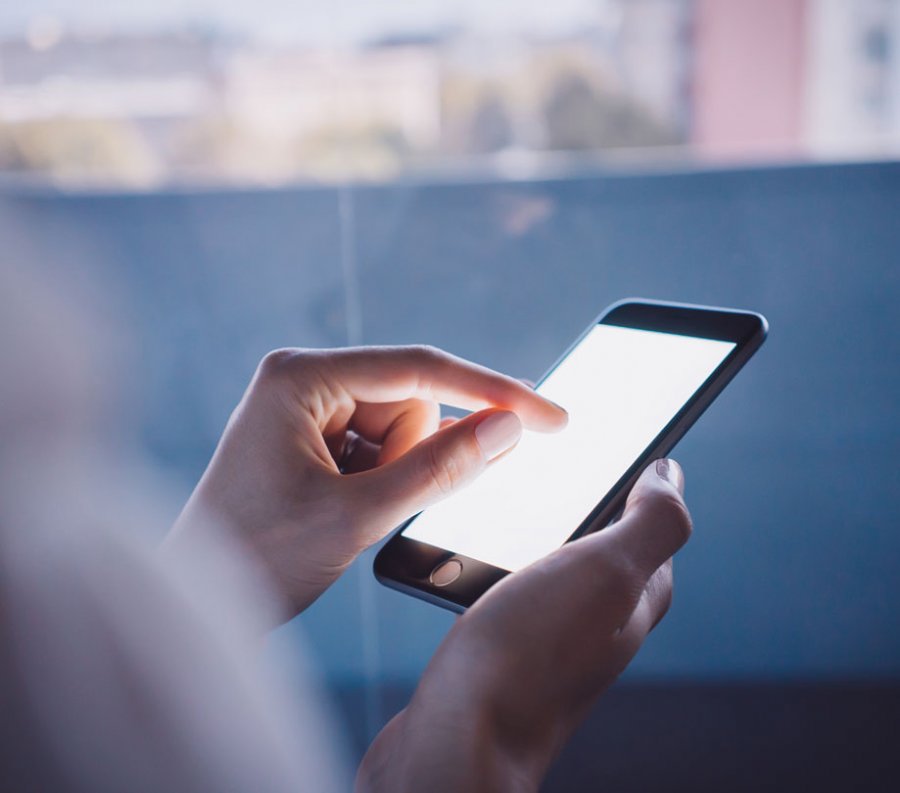 Ambassador Labs announced the new Ambassador Developer Control Plane (DCP), which for the first time gives developers the ability to manage the entire modern software development lifecycle for Kubernetes environments using tools and processes that are familiar to them. Ambassador DCP is designed to address the challenges developers face managing a complex development lifecycle in a fragmented, cloud native ecosystem and integrates the development, deployment, and production infrastructure necessary to code, ship, and run modern applications with greater speed and confidence.

As development teams adopt Kubernetes, they are challenged not only by a growing list of complex technologies but also an expanded role that now includes shipping and operating the systems they build. Built on major open source Cloud Native Computing Foundation projects including Envoy, Emissary-ingress, Argo, and Telepresence, the Ambassador Developer Control Plane is an integrated solution that manages the cloud native infrastructure that developers use to code, ship, and run applications for Kubernetes environments. Ambassador DCP unlocks developer productivity for local and remote environments, enables rapid human-centric service discovery across organizations, and lets entire teams safely deploy and manage applications for production.

“We are relentlessly focused on improving the experience for application developers and enabling them to easily and effectively manage the full cloud native development process,” said Richard Li, CEO and Founder, Ambassador Labs. “Building and releasing cloud native applications now requires developers to not just code, but to also ship and run that code. The Ambassador Developer Control Plane (DCP) cuts through these complexities by integrating the tools necessary to successfully manage the modern cloud development loop. Built on our hugely popular open source toolchain for Kubernetes, the Ambassador DCP empowers cloud native developers to code, ship, and run their software faster and better than ever.”

A Control Plane To Transform The Cloud Native Development Lifecycle

As cloud native developer teams are tasked with understanding and managing this broader set of technologies, they require a centralized view that integrates these components and more control in how they code, ship and run their services with confidence.

“The Ambassador Developer Control Plane has given us for the first time a single pane of glass to see what we build and deploy in our Kubernetes cluster,” said David Sudia, CTO at UPchieve.  “It has unleashed our team’s ability to code, ship, and run apps using one set of tools that work together.”

“Ambassador Labs has been instrumental to the PTC team in the management of the cloud development lifecycle with their suite of open source and commercial solutions. We look forward to accelerating our adoption of cloud-native technologies like Kubernetes with the help of Ambassador.”