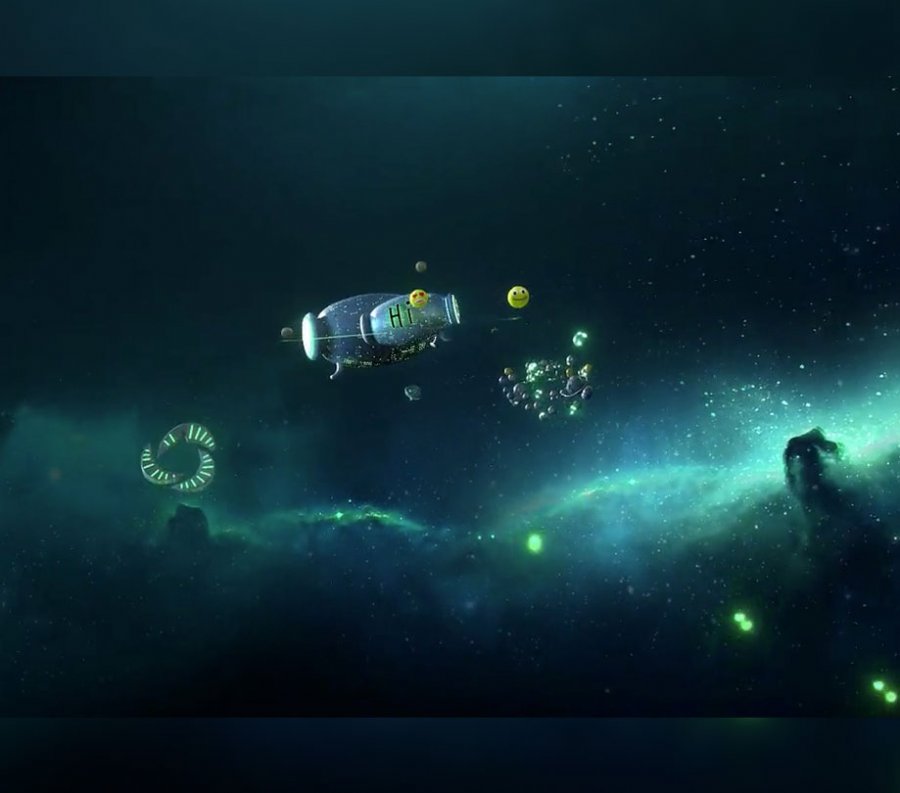 WeChat has opened a new game developer program for U.S. based developers that enable them to create mini games on WeChat's unique ecosystem which has over a million monthly active users.

WeChat is now opening up its newest and powerful Mini Games platform, enabling game developers around the world to create hit games on WeChat’s unique ecosystem.

Here are the proof points:

Some industry giants have joined the Mini Games ecosystem with their own creations: Google’s “Guess My Sketch” and Game Closure’s “Linsane Hoops.”

“Guess My Sketch” is a fun, social WeChat Mini Program developed by Google AI. Players sketch everyday objects within a limited time frame, and Google AI will try to guess what is being drawn. It’s like playing Pictionary with Google AI!

In “Linsane Hoops” the player follows NBA star Jeremy Lin throughout his career while competing and picking up prizes along the way. The player can collect outfits, basketballs and awesome hairdos all while competing with friends. 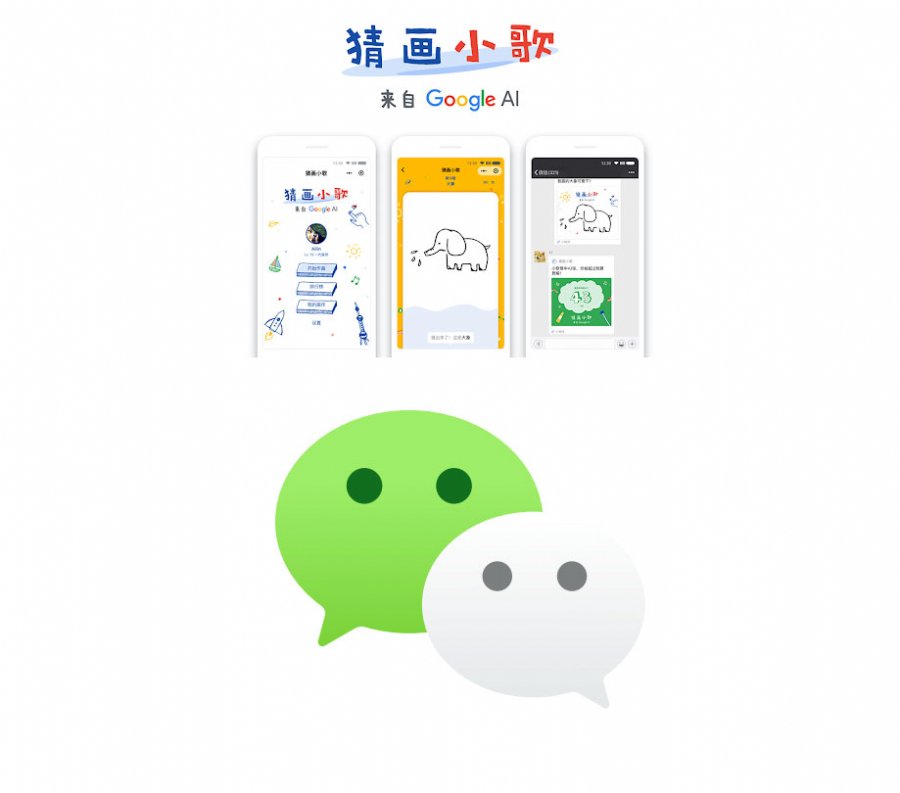 WeChat debuted its Mini Games program at the U.S. at the Game Developers Conference in San Francisco in a workshop for developers. They introduced new opportunities for game developers to tap into the social network’s over 1,082 million monthly active users and highlighted its dedication to helping overseas developers thrive on the Mini Games platform. This includes opening access to current API and localizing developer documentation to facilitate development and publishing.

WeChat also recently launched “Creativity Incentives” which allows each developer to cultivate value through creativity. Any Mini Games with highly creative gameplay, art, music, or story can apply to join the program and will receive a “Creativity Certified” label in addition to 20% higher revenue share compared to other Mini Games. The incentive also includes creativity protection and will help protect against copyright infringement. 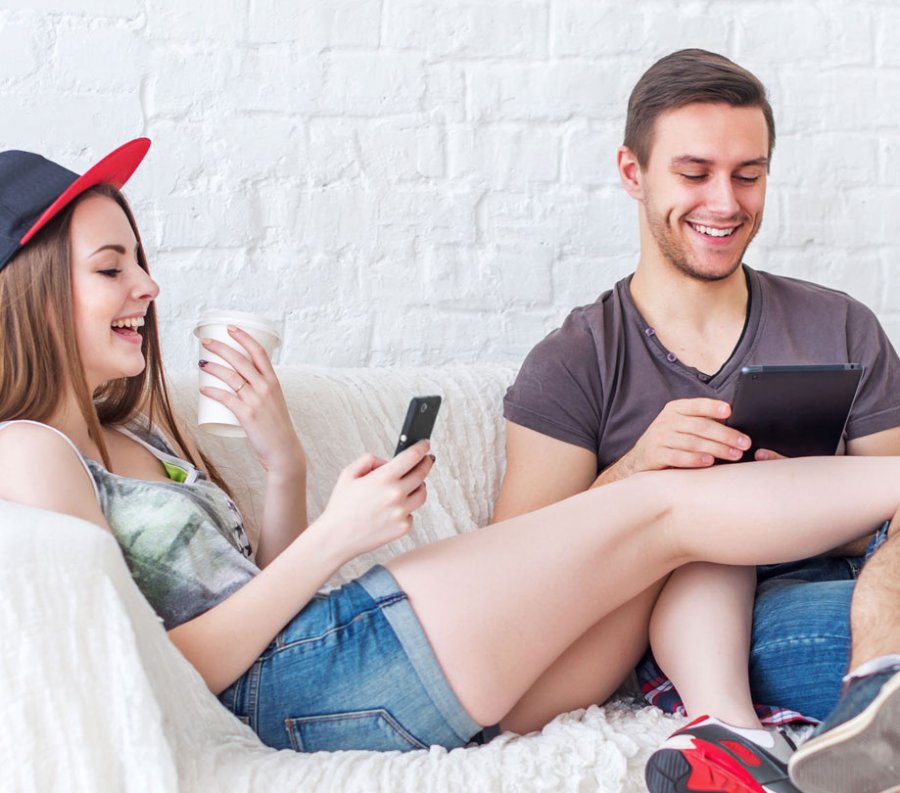