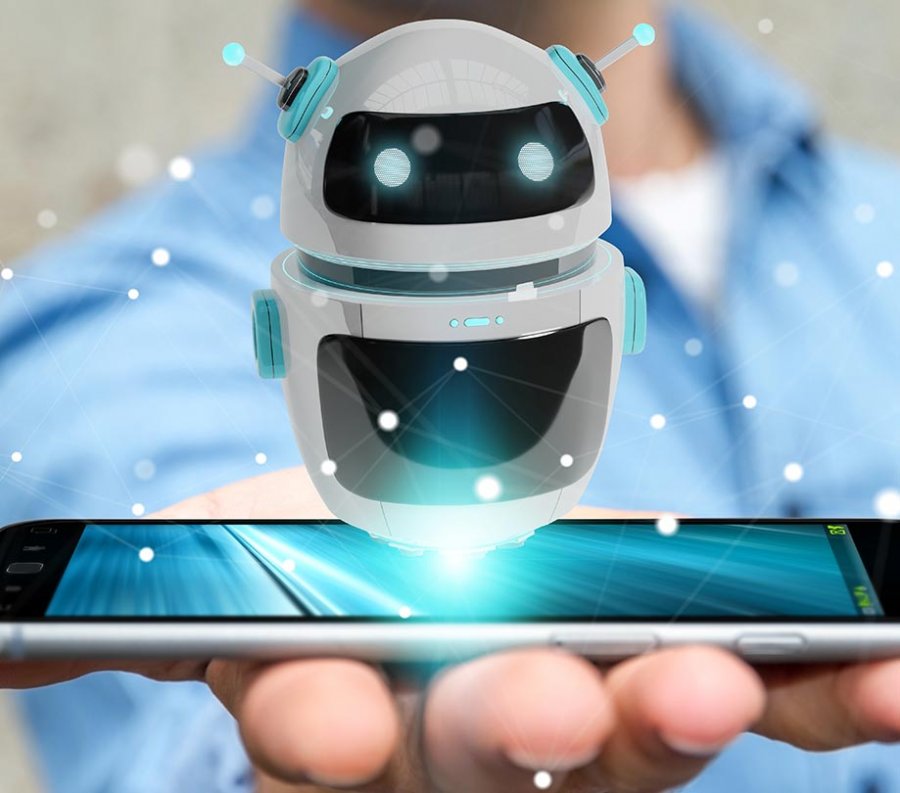 Chatbots might start sounding more human thanks to a new series of UI components that developers can use to create modern, more natural conversational chatbot experiences.

Achieving quality human-computer interaction is a challenge as developers need to account for unexpected scenarios, ambiguities and standard human behaviors. When coupled with the inability to capture the right visual cues, the conversation a user has with a bot can become ineffective quickly - leading to disengagement with the bot and customer dissatisfaction. Conversational UI is a set of framework-agnostic UI controls that enable .NET and JavaScript developers to create modern chatbot apps that improve conversation through visual elements that enhance the natural flow of conversation.

The Conversational UI functionality is available in more than a dozen Telerik and Kendo UI toolsets. As is standard across Progress’ modern UI solutions, the components are easy to implement using existing development skills and with the technologies that developers prefer. Through the Conversational UI components, developers can implement key UI design features such as calendars and date pickers that allow the developer to better control the direction of the conversation.

“Our expertise lies in our ability to deliver the best technology for building and deploying the applications of tomorrow. The release of the Conversational UI Components is another example of that commitment to innovation,” said Faris Sweis, SVP & General Manager Developer Tooling, Progress. “We are the first to market with a packaged set of components that enhances the capabilities of AI-based chatbots and are working with companies such as Microsoft, Amazon and Google to put the tools in the hands of our developers that will ensure their success in our ever-evolving technology world.”