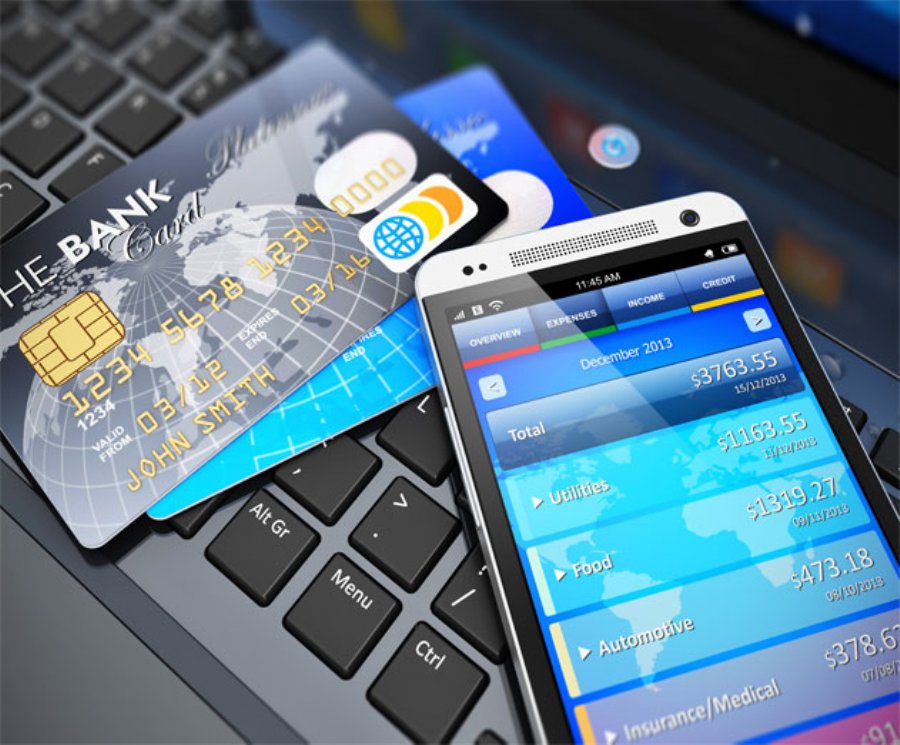 
4,306
MagnifyMoney is planning to release its first annual Mobile Banking Satisfaction Study. The founders of the company are former bankers turned consumer advocates. The study is a compilation of ratings of both Android and iOS banking apps.
The study featured over 100 banks and credit unions. This also included  50 largest credit unions and 50 largest banks along with some select online direct banks.  There were 8 of the 10 highest ranked apps that were from credit unions. Banking apps ranked as needing improvement. The average rating was 3.8 out of 5.0, with traditional banks averaging 3.7, online direct banks best at 4.0, and credit unions at 3.9.
Key findings include:
Overall, online direct institutions, banks and credit unions had results of Android users being more satisfied than with iOS. This comparison resulted in an average 4.0 rating versus 3.1 for iOS users. More app complaints were resulted from iOS users that the apps were not leveraging the latest hardware capabilities.
Being able to bank entirely through our smartphone devices can results in outstanding apps that users can use and as primary ways that businesses can communicate with its customers. The app quality is an important element to how customers are selecting which banks to use. Many of the best apps will deliver user reviews, customer experiences and convenience for the user.
Click here to view the Mobile Banking Satisfaction Study.