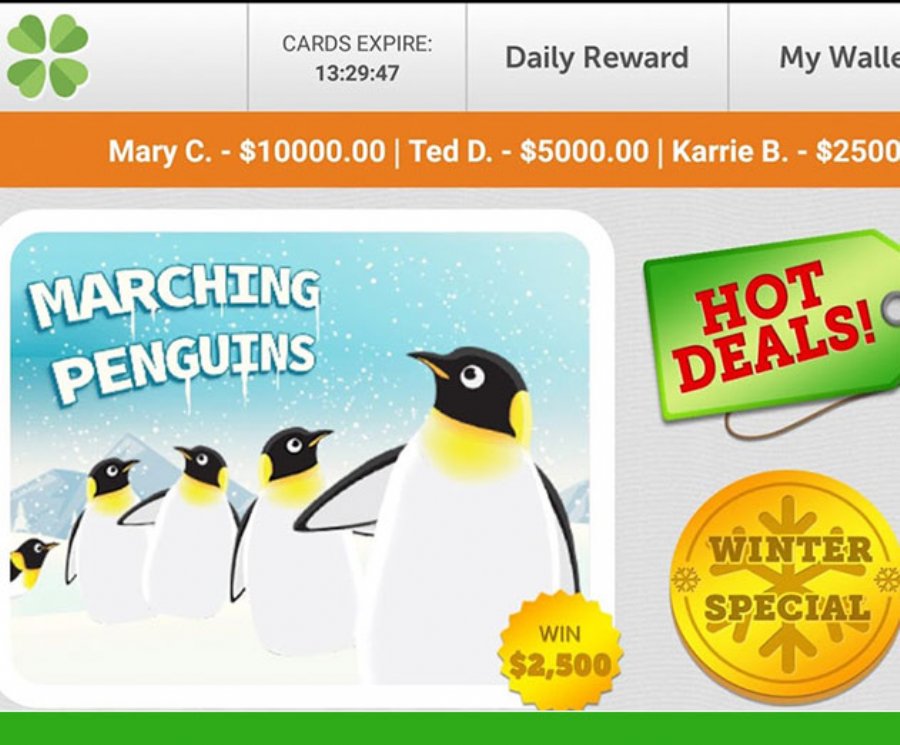 Mobile app marketing platform, STREAM, has been introduced by Lucktastic.

Lucktastic, a free app that is crushing it with app rewards, has introduced the STREAM audience platform. STREAM gives marketers the ability to define and target mobile first US consumers using their proprietary first party data. Access to the STREAM is available immediately with the ability to apply segmentation across all of the unique native ad units within the app.

“Our accurate and verified first party data is proprietary to the STREAM audience platform and allows us to effectively target nearly one third of U.S. households,” said Tony Vartanian, co-founder of Lucktastic. “Video is a great example of the power of targeting within the platform. Similar apps see less than 50% completion rate on videos, with STREAM beating the averages and delivering a 100% in-view video as well as a 75% plus completion rate,” continued Alex Betancur, co-founder of Lucktastic.

- The audience is 65% female, 35% male and skews younger with 70% being between 18 and 34.
- The app drives 100 million+ engagement moments for gaming apps, brands and ecommerce companies, primarily through native video.
- Fans play four days per week with an average time spent playing of 25 minutes.
- Native video delivers a completion rate that is higher than 75% for :30 second skippable videos.
- The network has helped drive 15 million+ downloads for partners that include Playtika, Kabam, MachineZone, Zynga, Marvel, Rhapsody and many more.
- More than 50% of the Lucktastic audience shares their winning across social networks.
- Targeting options include device type, app presence, GPS location, gender, age and more.

“We have been working with Lucktastic for three years and using the proprietary first party data from the platform to reach our target audience of millennial women that represents a large percentage of the app's users” said Ragnar Gudmundsson, VP of Growth and Marketing for Tophatter. “STREAM ensures that users are getting the right ad at the right time as well as call-to-actions that drive toward key performance metrics beyond the install to help maximize ROI. The team at Lucktastic also makes the process easy from campaign execution to metrics review and beyond, this is a fruitful partnership.”