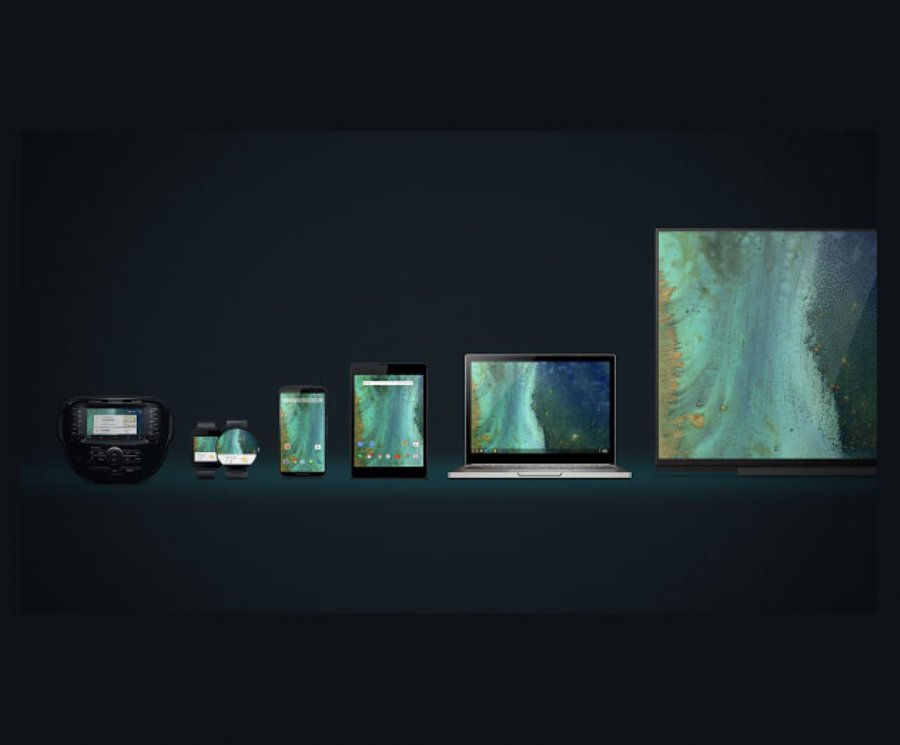 
13,466
A number of new initiatives were announced at the keynote of the 8th annual Google I/O conference as more than 5,600 developers looked on at Moscone Center. The event also was viewed by over 530 I/O Extended communities around the world and millions via the I/O Live stream.
During the keynote, Google made a number of announcements that covered the evolution of the mobile platform, tools for Android, iOS, and Web developers, and the push towards more immersive mobile experiences with VR. Here is a snapshot at what was announced at the keynote:
- Android M Developer Preview: Provided an early look at the next version of Android.
- Google Play Services 7.5: Offering new features like Smart Lock for Passwords, new APIs for Google Cloud Messaging and Google Cast, and the Google Maps API on Android Wear devices.
- Android Studio 1.3: Preview Android Studio v1.3, now with improved Gradle build speed, a new memory profiler, and full editing and debugging support for C/C++.
- Polymer 1.0: This is the first production-ready release for the web components library and Google is adding new product lines of elements. Features range from toolbars and menus to offline caching.
- iOS & CocoaPods: Provides access to libraries via CocoaPods, the official distribution channel for Google SDKs on iOS.
- Cloud Test Lab: Building on the technology from Google’s acquisition of Appurify, the Cloud Test Lab automates the testing of mobile apps.
- Firebase: Makes it easy to build apps quickly, without spinning up servers or writing server-side code.
- App Indexing: Index an app’s content into Google Search, just like with a website. Available for Android, and now piloting on iOS.
- Google Cloud Messaging: Now also available on iOS to send messages from the cloud to user's devices.
- Engagement on the Web: Access previously unavailable native functionality on the web with push notifications from a mobile website and add to homescreen.
- Empowering successful global businesses on Google Play: New tools to help you further grow an app business, improve decision making based on smarter insights, and engage and retain a valuable user base.
- Universal App Campaigns:  Coming soon developers will have the ability to set up app install ads with just a few inputs like a budget and the cost developers are willing to pay per user.
- Measure App Installs Ads with Google Analytics: With the ability to measure app install campaigns based on engagement and lifetime value, on iOS, Google Analytics is now integrated with 20+ ad networks making it easy to understand how to spend an acquisition budget.
Android Nanodegree: Enroll in the industry's first Android Nanodegree, developed in collaboration with Udacity. The curriculum was built from the ground up covering everything from fundamentals to advanced development skills, as well as Google Play services and Material Design.
- Cardboard SDK: The Cardboard SDK for Unity now supports both Android and iOS.