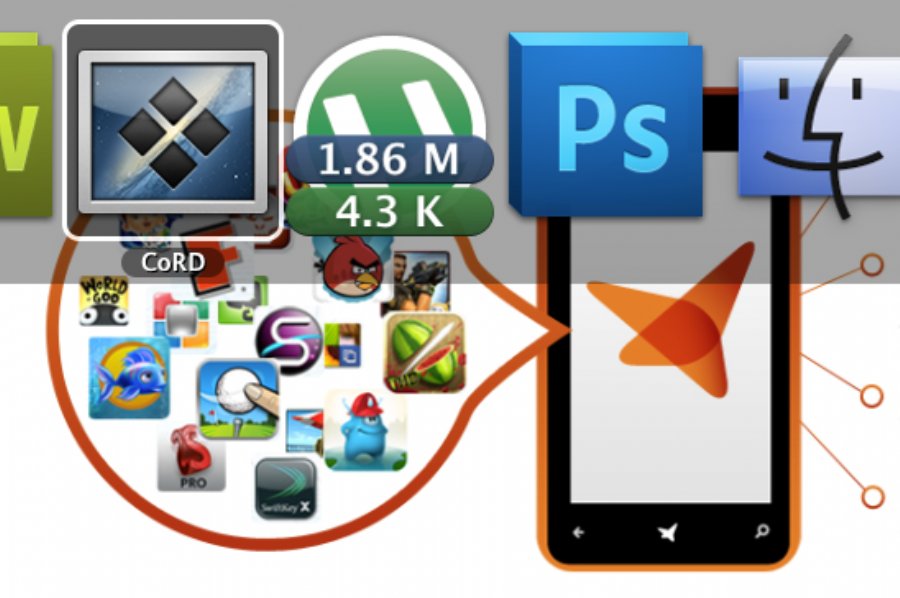 Starting with the Google Play Store in November and followed by the Amazon and Samsung app stores, Lotaris in-appCommerce will also support the checkout services of the major app stores. Instead of learning and integrating with the in-app purchasing API of each individual store, Lotaris in-appCommerce provides developers with an easy way to develop their apps and games so that one API will work with the checkout services of all the major stores.

Lastly, most app developers are unaware that they are responsible for settling the sales and other tax liabilities in each country in which they sell their apps through the Google Play Store. Lotaris in-appCommerce has a solution called the Google Play Store Tax Service, which removes the developer’s risk and administrative burden by becoming the Merchant of Record - tracking, administering and remitting the taxes to all the relevant tax authorities on the behalf of developers. “The expansion of our in-appCommerce solution to address the growing global community of Android users -- and those that develop applications across platforms -- is a crucial part of our vision. We set out to become the leader in reducing complexity and expanding the choices that developers have in monetizing their apps. Our Android support is probably the single most important step that we have taken to date, as it broadens the addressable market for our services, exponentially” says Lotaris CEO & Founder, Robert Tibbs. As part of its product launch, Lotaris will be waiving its 15% revenue share for the store independent checkout service for the next 3 months, allowing developers to keep all 100% of their revenues.