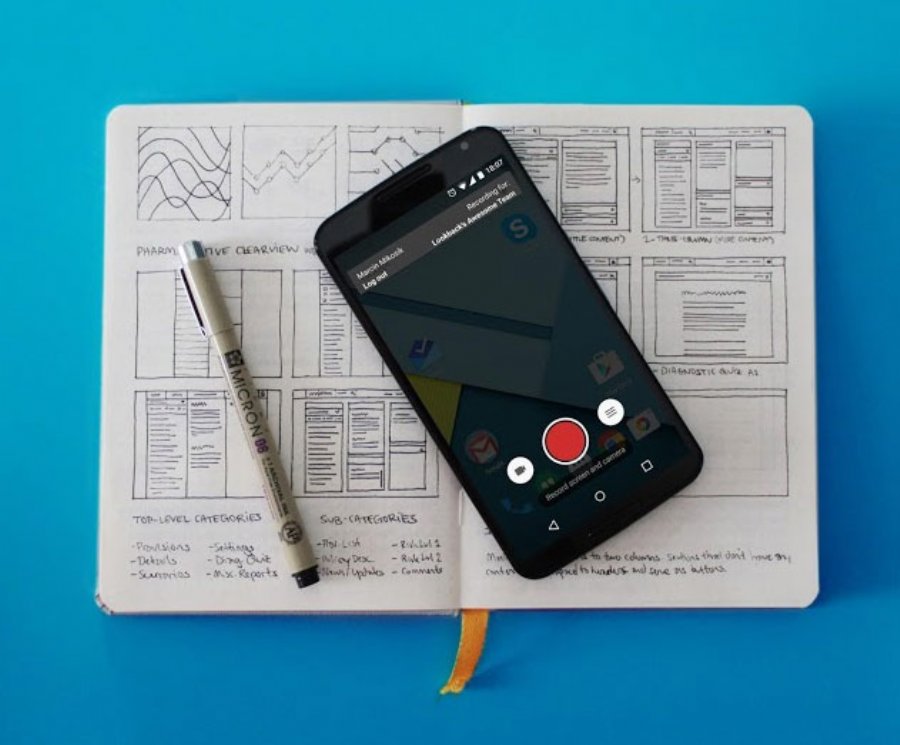 
1,514
Lookback, a company that offers feedback recording tools for apps, has announced the acquisition of Reissued Ltd, and its QuickCast platform which provides a screen recording app for OS X with more than 500,000 screencasts on its platform.
The Lookback platform facilitates feedback for user testing enabling software companies to record user feedback, experiences and bug reports remotely at scale. Lookback has released Lookback 1.0, which includes a completely redesigned website and brand, along with the releases of Lookback for Android and Lookback for Mac (through the acquisition of QuickCast).
Lookback for Android will soon available on Google Play allowing users to record their screen, face and voice. Recordings are uploaded to Lookback’s website, where app developers can view, manage and share them, in order to enhance user experiences.
Previous versions of Lookback were only available for iOS and the company has found that the behavior and expectations of Android users are significantly different from those of the iOS platform. The company has taken steps to update the platform to accommodate users across both iOS and Android in ways that appeal to each operating system’s user base.
The addition of Lookback for Mac (previously QuickCast) will be available from the Mac App Store allowing users to record their screen, face and voice as they use the computer. This ability provides functionality for recording user testing, sending bug reports or internal company feedback. It will work for desktop apps as well as websites via Safari and Chrome. Recordings are automatically uploaded to Lookback’s website where organizations can view, manage and share the recordings, with the user’s permission.