Next
Christian Hargrave
12/13/2016 7:51:24 AM
12/13/2016 7:51:24 AM
LogDog now lets you protect your Slack and LinkedIn accounts too
Mobile Account Security,Hacked Email,Privacy App
https://appdevelopermagazine.com/images/news_images/Protect-Your-Business-and-Life-App-Developer-Magazine_85xc4y8g.jpg 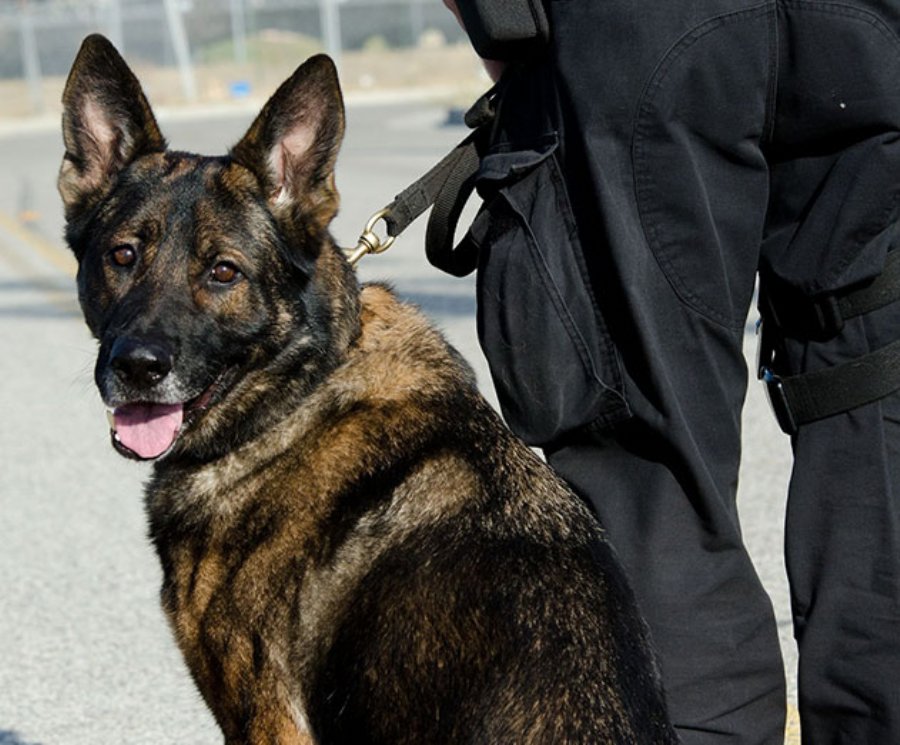 LogDog now lets you protect your Slack and LinkedIn accounts too


5,933
LogDog, an app that is guarding user's online accounts against hacking, announces the addition of Slack and LinkedIn protection to its Android app. LogDog alerts users as soon as there's any suspicious activity on their online accounts, as they occur, providing valuable information for users to mitigate the threat.

Just how real of an imminent threat is professional account hacking? In 2012 LinkedIn had 6.5 million users' credentials stolen, and the encrypted passwords were posted online. The same hacker who hacked LinkedIn's database back in 2012, now hacked the emails and passwords of 117 million LinkedIn users, and is selling the data in exchange for bitcoins, on a popular black market website.

Current statistics indicate that one-in-four online accounts, on average, falls victim to hacking. Our professional accounts, with all the sensitive information contained within, are no exception. Yet more and more companies are moving over to social platforms from traditional email, and as a result, social accounts have become a key tool in managing professional connections.

LogDog protects individuals' Slack and LinkedIn accounts from hacking by building a usage pattern of users' logins, devices, and geographic locations, cross referencing them between their Dropbox, Facebook, Twitter, Evernote, and Gmail accounts. The second that there is the slightest suspicion of hacking on any of these accounts, LogDog immediately notifies the user, along with information on how to secure their account. The more accounts a user adds, the better the cross-reference is. Importantly, LogDog does not store users' online account passwords, and instead, the passwords are encrypted on the users' devices, ensuring their complete privacy and security.