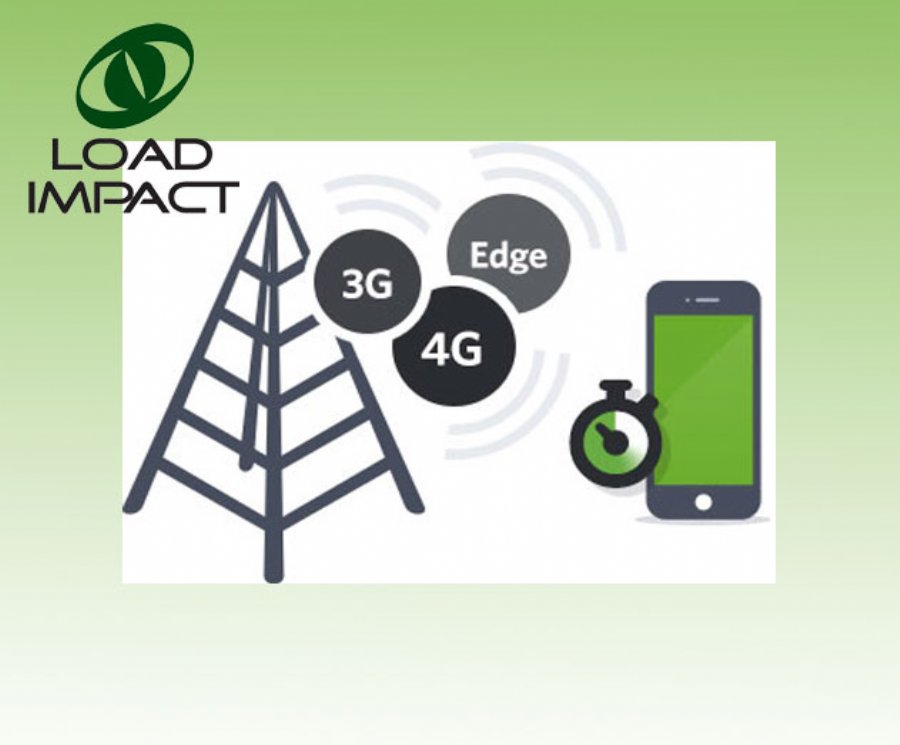 
3,695
Load Impact has released its cloud-based load testing Software as a Service for mobile apps, APIs and websites that can simulate traffic generated from a variety of mobile operating systems, popular browsers, and mobile networks including 3G, GSM and LTE.
According to the company only about half of companies with mobile sites or apps today currently test their mobile code, and a recent industry study reported that when a mobile app fails, 48 percent of users are less likely to use the app again, 34 percent will switch to a competitor, and 31 percent will tell others about their poor experience.
The new testing service for mobile apps, APIs and websites allows developers to emulate client behavior when downloading content to a phone, specify the number of concurrent downloads in total and per host, as well as the mix of different client applications or browsers, including Safari, Chrome, Firefox and Opera.
Developers can also use our new features to emulate mobile network characteristics including available bandwidth, network delay, packet loss, jitter and packet reordering.
When Load Impact simulates a mobile client, whether it is a mobile user running a mobile web browser and accessing a standard web site, or it is a mobile user playing the Candy Crush app, they can generate the same kind of traffic for the servers to handle that real users would.
For example, if the average mobile user has a network connection speed of 384 kbit/s (old generation 3G) Load Impact will not let the simulated client load data faster than that from the servers.
Apart from simulating network connection speed, Load Impact also simulates network latency, which is equally important for performance as connection speed is. Like connection speed, latency also affects how “heavy” a client is for the servers to handle.
The network/client emulation feature is currently available at the test level; however developers will soon be able to simulate mobile traffic at the user scenario level as well.