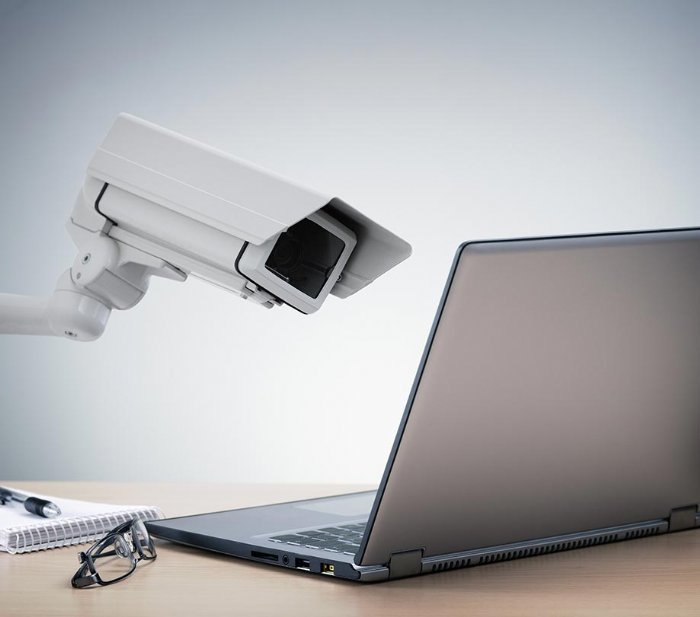 Lightstreams' new blockchain protocol launches to alleviate the concerns over blockchain privacy in the future.

Lightstreams has announced the launch of its blockchain protocol that aims to fix the mounting privacy issues holding back mainstream adoption of the technology. At the moment, any information stored on a blockchain is clear to everyone on the network. Instead, Lightstreams’ blockchain protocol enables users to grant and revoke access to sensitive information or content that is securely transmitted and stored on a decentralized network.

Internet, without the cloud. It sounds antithetical, but the Lightstreams solution promises exactly this: a peer-to-peer storage and sharing solution, free of large corporations and third parties seeking to control, exploit and monetize user data.

Lightstreams is a modification of the Ethereum protocol utilizing both a Proof of Authority (PoA) consensus mechanism and a peer-to-peer file sharing technology. It allows owners of a smart contract to dynamically grant or revoke permissions to access content, so that only those they authorize can access the information and accordingly execute smart contracts. Those that have been authorized access then share the content with others that are newly approved creating greater resiliency in the system.

There’s the question of GDPR that seems set to wreak havoc on the blockchain space - the lack of privacy coupled with immutability means that most enterprise use cases are ruled out until an adequate solution for privacy and confidentiality can be implemented.

Blockchain technology is a component in the Lightstreams protocol, but in order to guarantee scalability and confidentiality in data sharing, much of the process relies on modified IPFS architecture, an off-chain infrastructure that ensures security and privacy. As such, the blockchain layer is best thought of as a layer for managing permissions and payments.

Blockchain technology has gained widespread acceptance as a safe and secure data repository that can be used in a wide variety of industry sectors and applications, such as healthcare, legal, content publishing, social media and more. But a blockchain-powered content protection solution like Lightstreams is necessary for blockchain to debut as a mainstream technology, and to be used for content management instead of simple transactions.

Smolenski comments: “The protocol opens up lots of exciting new opportunities, for example peer-to-peer content sharing whereby artists can publish and sell content directly to fans. It could also be used in healthcare, enabling patients to retain and manage their health records on their own devices which they can then grant access to and share with medical physicians and third parties when needed. Right now this isn’t possible because of limitations of privacy within DApps.”

Lightstreams is compatible with the existing ecosystem of Ethereum developer tools and libraries. Its governance model is smart-contract based and utilities token incentives to shape policies and actions that are curated by the token holders of the Lightstreams network. In this way, the real users of the network are empowered to shape the day-to-day behavior of the protocol and its long-term direction, with the ability to build the next iteration of the internet through decentralized applications.