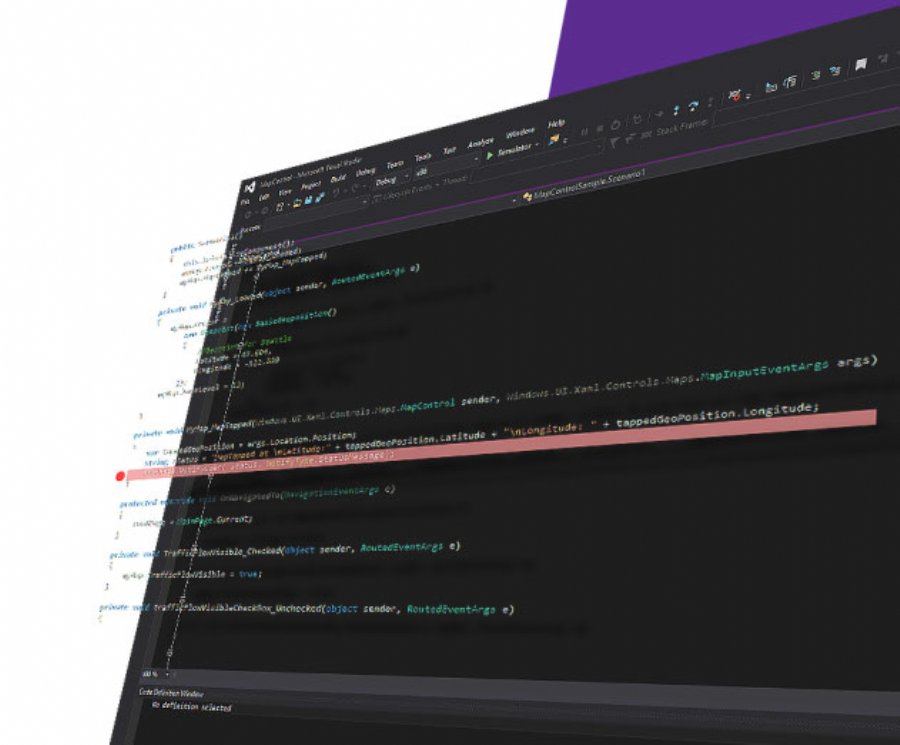 Learn How to Use Windows Bridge for iOS


25,645
The Windows dev team has created a series of blog posts to help developers dive into using the Windows Bridge for iOS to create Universal Windows Platform (UWP) apps that can run on Windows 10 devices using iOS APIs and existing Objective-C code.
Getting Started with Windows Bridge for iOS
To get started with the bridge developers need to Install Visual Studio. Those who don’t already have Visual Studio can download Visual Studio Community 2015 for free from Microsoft’s Developer Center. And if you don’t have a PC, you can still try the bridge using a downloadable evaluation virtual machine and a virtualization environment.
Then install the Windows Bridge for iOS by downloading the binary from the GitHub repository and extract winobjc.zip to an appropriate location on a PC. Import an Xcode project into Visual Studio by using the vsimporter tool included with the SDK, or start writing a Universal Windows Platform app in Visual Studio using Objective-C.
The Blog Series
The first post in the series provides instructions on how to build a to-do list app in Xcode and use the Windows Bridge for iOS to bring it over to Windows 10, keeping all of the code in a single codebase so the project is completely portable between platforms.
A second post focuses on getting Xcode and iOS developers familiar with the Visual Studio IDE, whether starting from scratch or using existing code from a source repository, such as GitHub.
More posts in the series will be posted in the future.