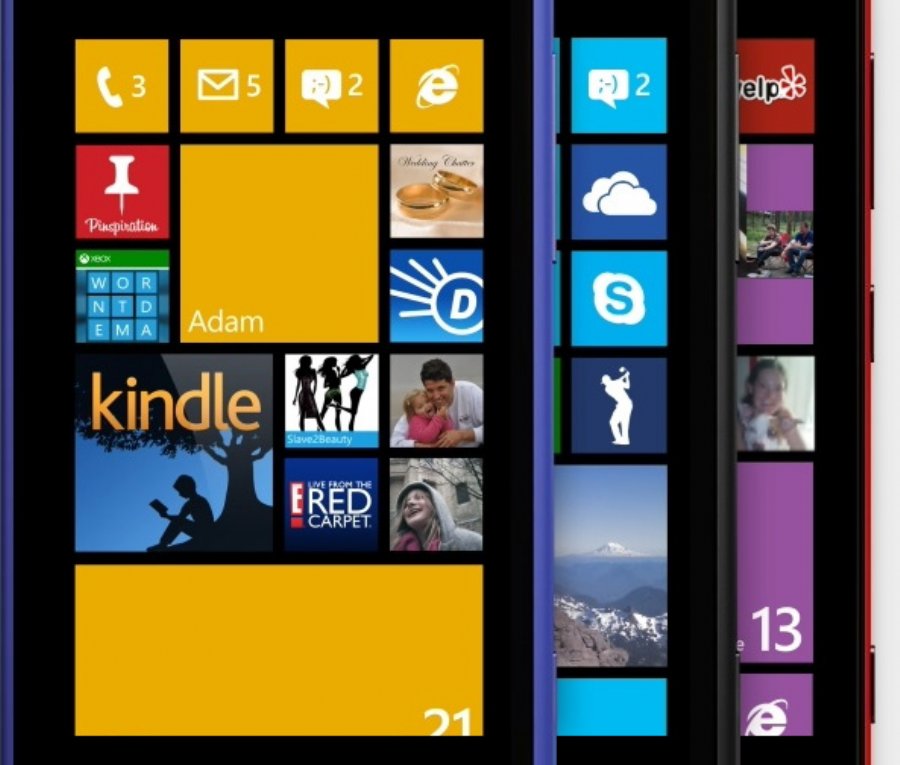 Lack of Developers could kill Windows phone and RIM


6,209
You know the old phrase "Too many big chiefs and not enough little indians"? That may be what is happening in the Windows and RIM world as it compares to the other mobile platforms. There just aren't enough developers to go around! Everyone thinks that the device with the most bells and whistles the one that will win the hearts of consumers but alas - it's not the bells and whistles as much as it is the apps and software available for the device (this is where the mobile developer comes in). What it comes down to is this - the platform that will win is the one that has developers behind it.
Windows phone is just too late to the game and it's going to take a paradigm shift in the mobile developers focus to change over to Windows phone development. That isn't to say eventually it will gain enough traction to warrant some developers time, but I don't think it's going to be anytime soon.
I remember when I first started developing on the Android platform in 2009. One of the things Google did early on was to attract as many developers as they could. They sent free phones and Android devices (I received a Nexus One), they kept prices low to become a developer, and they made it extremely easy to put an app in the market. But above all of those things I think the one thing that did was be there, meaning - they were "here first".
Can Windows phone attract enough developers to make apps? Maybe, but they better do something fast!