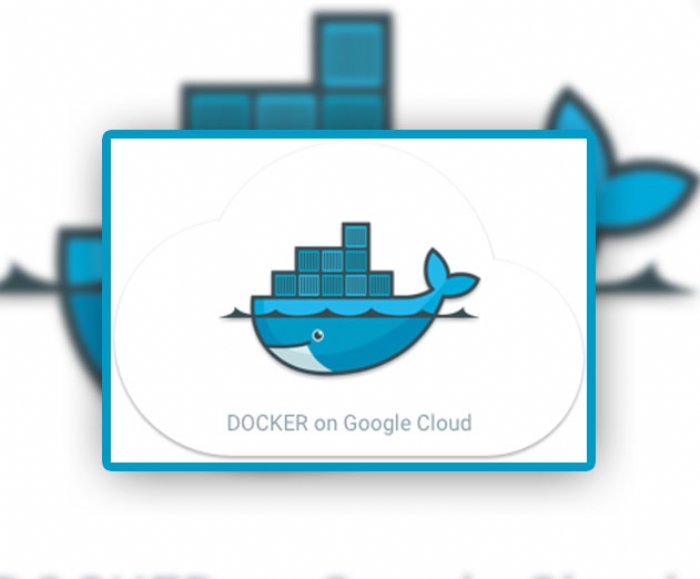 Kubernetes Based Google Container Engine is Production Ready for Docker