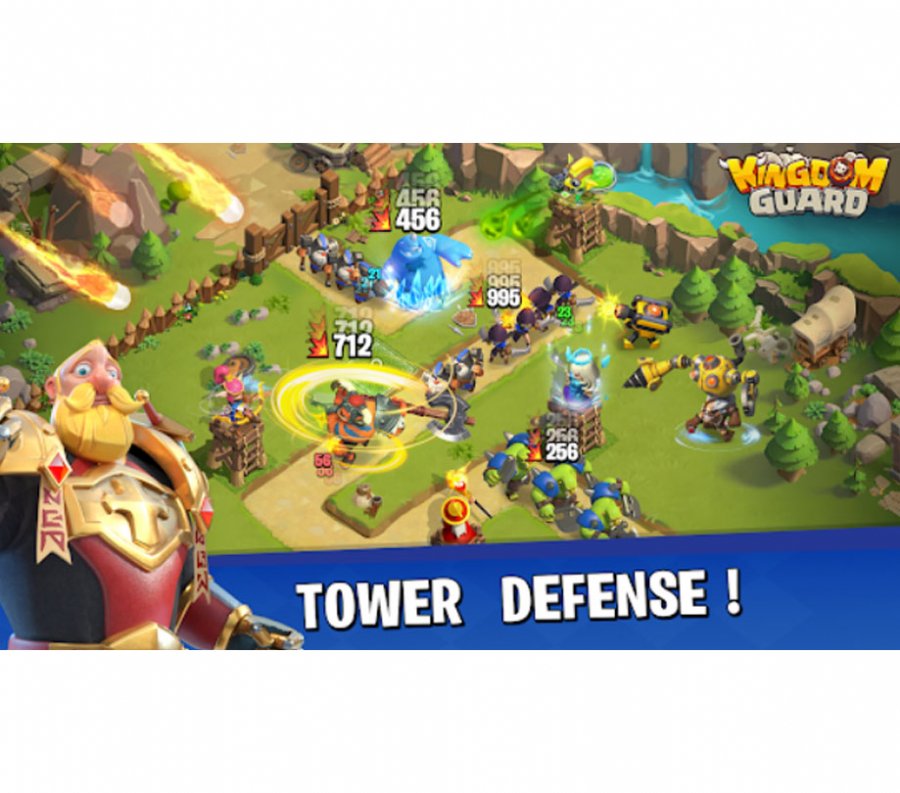 Flexion Mobile has announced the launch of Kingdom Guard from tap4fun, a tower defense and strategy game where players train their soldiers and defend their kingdom. The free-to-play game with in-app purchases is available on the Amazon App Store and the Samsung Galaxy Store.

Flexion Mobile Plc (Nasdaq: FLEXM), the Android games distribution company announced that it has launched the new game Kingdom Guard from tap4fun on the Amazon App Store and the Samsung Galaxy Store. 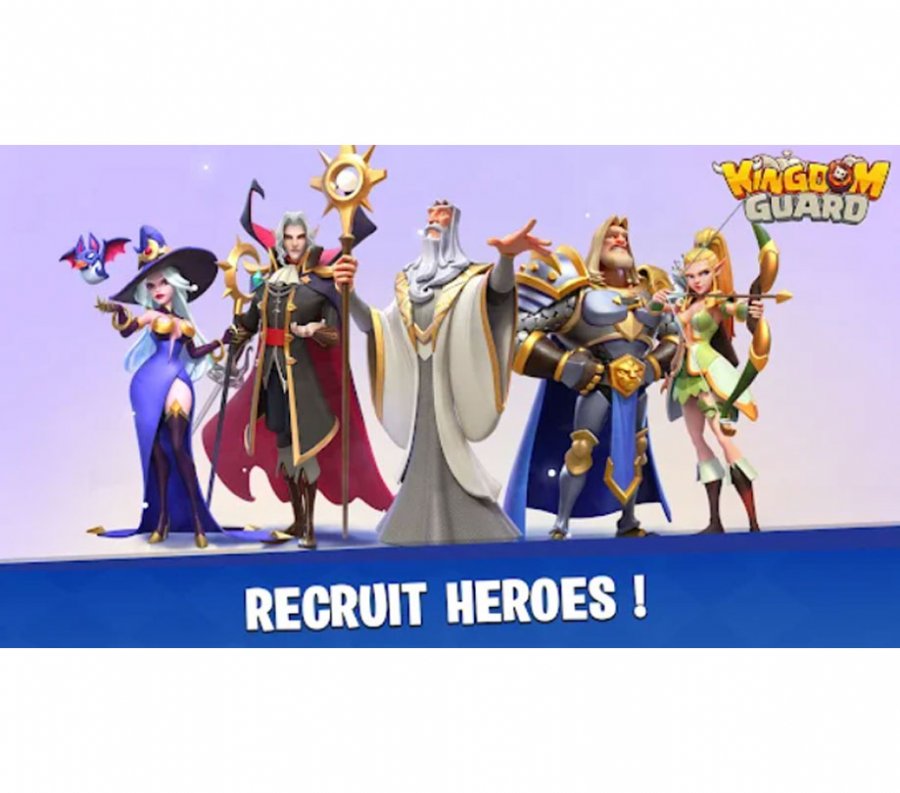 Kingdom Guard is free to play

Kingdom Guard generates around US$3 million in monthly revenues to the developer on Google Play according to Sensor Tower data from March 2022. Flexion’s distribution services will add revenue from the alternative app stores with little work and upfront costs being required of tap4fun. Flexion is currently averaging around 10% extra revenue for Android games it distributes.

Kingdom Guard is free to play with in-app purchases. It is a tower defense and strategy game where players train their soldiers and defend their kingdom against invaders while aiming to take over the throne.

The agreement with tap4fun was announced on the 14th of February. 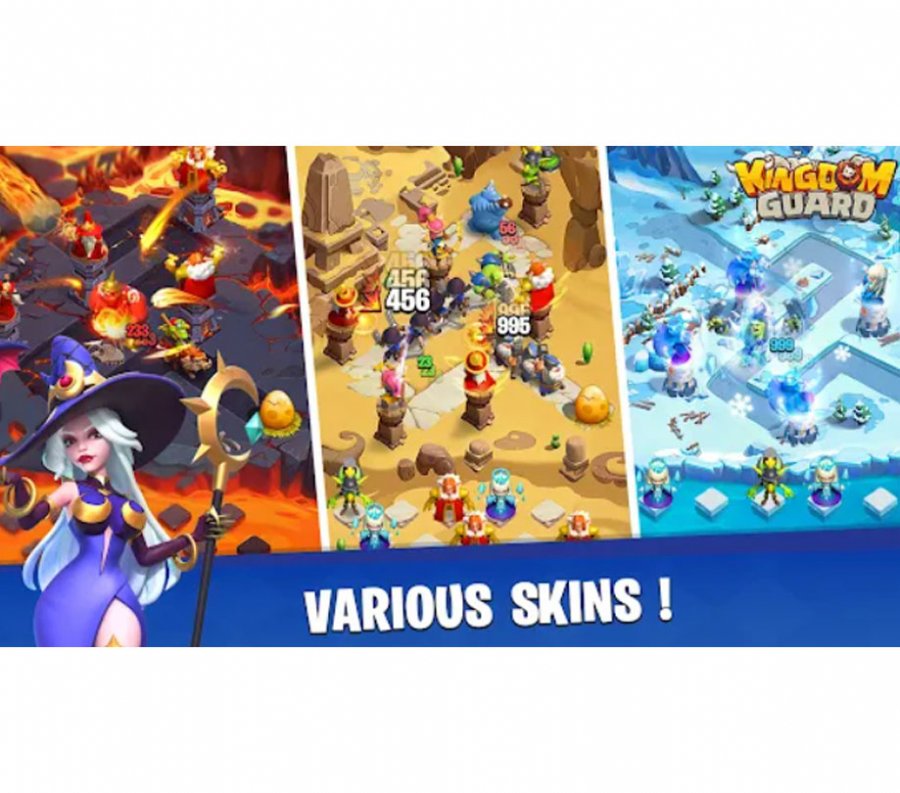