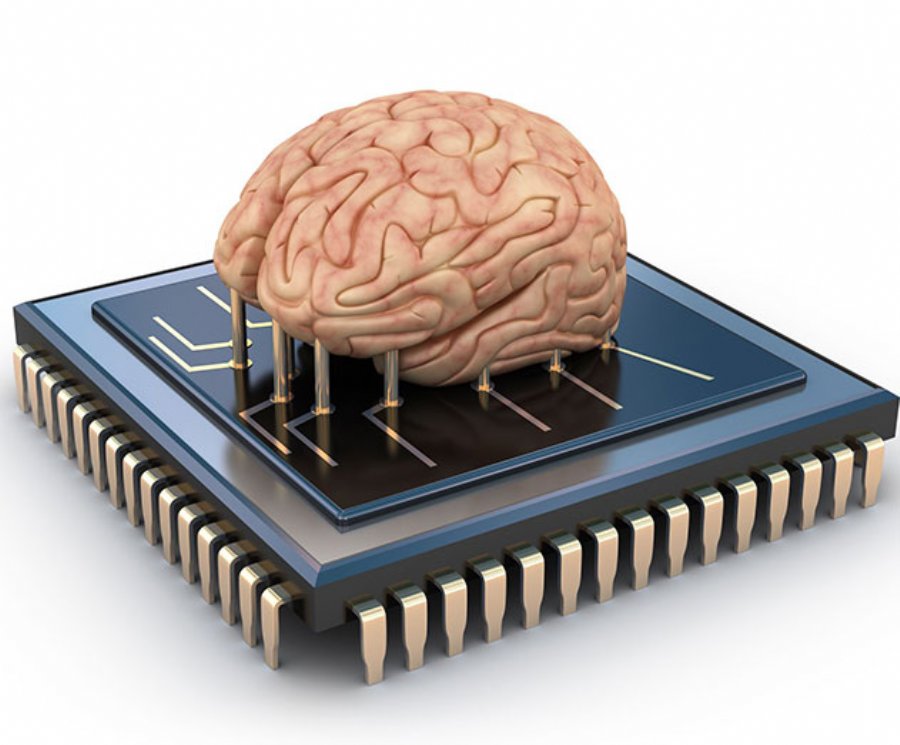 Kinetica is now available on the Nimbix Cloud

Kinetica, provider of the in-memory database accelerated by GPUs, has announced its real-time analytics and visualization solution is available on the Nimbix Cloud.

"Kineticas GPU accelerated database platform paired with Nimbixs Cloud is a natural fit for customers looking for performance and ease-of-use from a cloud deployment," said Steve Hebert, CEO, Nimbix. "With a few mouse clicks, customers can have unprecedented computing capabilities to help them solve some of their biggest data analytics challenges."

"The IBM POWER8 NVLink server is ideally suited for databases and advanced analytic applications because the NVLink super-highway between the POWER8 CPU and the NVIDIA Tesla P100 Pascal GPU accelerator enables data to up to move 2.5x higher throughput from the system memory to the accelerator," said Sumit Gupta, IBM vice president of High Performance Computing, AI and Analytics.  "The availability of Kinetica running on these POWER8 NVLink servers in the Nimbix cloud enables enterprises to quickly try the real-time analytics of the Kinetica accelerated database."