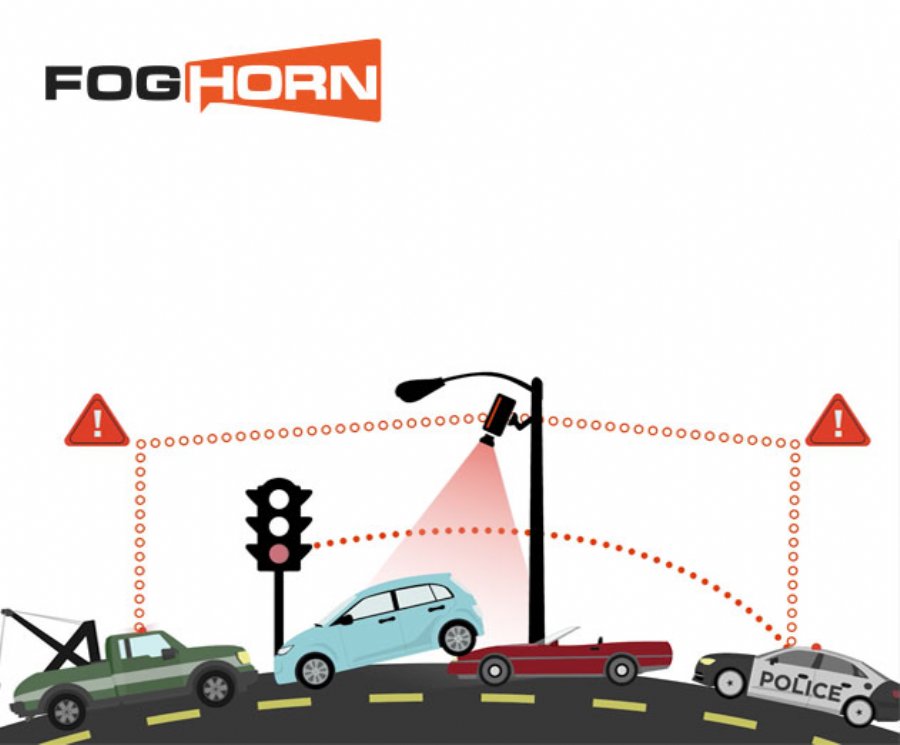 Just What is Edge Analytics and Fog Computing


8,276
Foghorn Systems may be first to exploit the technology architecture called fog computing to solve the stickiest problems holding back adoption of Industrial Internet of Things (IIoT) applications.
With its initial funding round, FogHorn has plans to rapidly expand market adoption of its software platform that enables companies to perform critical analytics on streaming data at the “edge points” of their industrial IOT environments, which eliminates the need for centralized, slow cloud computing. David King, CEO of FogHorn Systems recently let us ask a few questions about their solution and how it can benefit IoT developers overall.

ADM: Edge analytics and fog computing are relatively new domains, can you tell us more about this space and its implications?

King: The use of fog computing (i.e. the modern version of old-style distributed edge computing) to deliver real time edge analytics addresses one of the fundamental limitations inhibiting widespread adoption of IoT solutions in the world today: that existing cloud-based ”big data” analytic models and machine learning algorithms are often hosted too remotely from the high-volume and high-velocity data sources they are acting on, driving up bandwidth costs exponentially and introducing performance-killing application latency. By operating at the network edge, thus bringing the “intelligence layer” closer to the source of machine-to-machine data, fog computing technology makes possible cost-effective, real-time applications that are impossible with traditional cloud-centric computing models.
Fog computing is most beneficial in the rapidly emerging Industrial Internet of Things (IIoT) sector. McKinsey forecasts 30 billion IoT-connected devices by 2020 and Cisco projects $20 trillion of global economic value-added potential from IoT over the next decade, much of it in the industrial and enterprise sectors. Meanwhile IDC estimates that Industrial IoT ($1.6 trillion) and Commercial IoT ($1.2 trillion) will surpass Consumer IoT ($1.0 trillion) as all those markets fully mature. As bigger and more powerful machines are getting IoT-connected every day, and as the variety and capability of sensors attached to those machines continues to increase, fog computing is now becoming a critical technology to unlock IoT’s enormous potential.

ADM: How does FogHorn Systems play in this burgeoning field?

ADM: What is Foghorn’s solution and how does it benefit IoT developers?

ADM: What industry sectors does Foghorn target with its solution?

ADM: Congratulations on the Series A funding. How will Foghorn use the funding to further its mission and business objectives?

King: With this substantial round of Series A funding, we plan to continue enhancing our core technology platform as well as integrating FogHorn’s software into the IIoT offerings of our key strategic investors – namely GE, Bosch and Yokogawa – as well as other potential industrial solution partners. We are particularly proud that several strategic leaders in the global IIoT industry stepped up to support the development of FogHorn’s breakthrough technology at this early stage of the company’s development.
We will also expand our go-to-market team to introduce FogHorn’s branded software solution to IIoT application developers and systems integrators globally in a wide variety of industrial vertical markets. 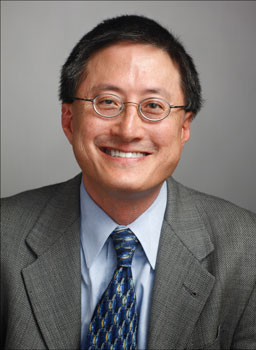 ADM: How was the company created?

King: FogHorn was originally conceived and co-created by The Hive, a highly innovative Palo Alto-based incubator focused on Big Data and Artificial Intelligence.

ADM: Any future predictions on where the edge analytics and fog computing industries are headed in the next 6-12 months?

King: Fog computing technology and edge analytics solutions are still in the very early stages of market development. Over the next 6-12 months, we expect to see the initial introduction of fog computing and edge analytics offerings as part of the end-to-end IoT stacks of leading players like GE (and possibly several others) as well as the first high value proof-of-concept IIoT implementations in the manufacturing, energy, transportation and Smart Cities sector