Next
Richard Harris
12/7/2018 8:32:37 AM
12/7/2018 8:32:37 AM
Join us for a free mobile app security threats webinar on Tuesday
Mobile App Security,Mobile Threats
https://appdevelopermagazine.com/images/news_images/Mobile-Security-Threats-Webinar-App-Developer-Magazine_an6ui3cl.jpg 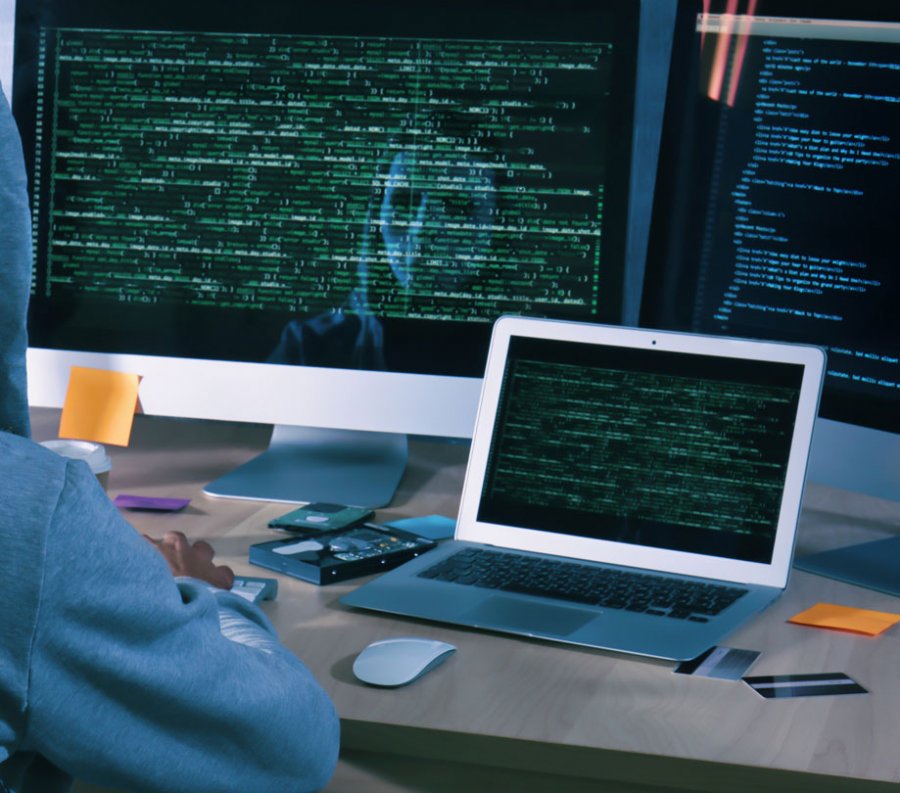 In 2016, a record 3 billion Yahoo accounts were hacked, and Uber reported that hackers stole the information of over 57 million accounts. Then in 2017, 412 million user accounts were taken from Friendfinder’s sites, and 147.9 million consumers were affected by the Equifax Breach. In 2018, Under Armor said that that it's My Fitness Pal app was hacked, affecting 150 million users, and Dunkin' Donuts reported that some users of their "DD Perks" reward app had their names, email addresses, and account numbers compromised.

According to 2017 statistics, there are over 130 large-scale, targeted breaches in the U.S. per year, and that number is growing by 27 percent per year.

Symantec reports there are around 24,000 malicious mobile apps blocked every day.

Educate yourself about app security and vulnerabilities with us

The biggest challenge we face today in mobile development is security, and even if you think you're app can't be affected or isn't vulnerable - you're probably wrong.

Even if you don't store or collect sensitive information, you need to pay very close attention to what's happening in the mobile security threat landscape today and be ready for anything.

We invite you to join App Developer Magazine Publishing Editor Christian Hargrave, along with Samuel Bakken from OneSpan, on December 11, at 2 pm Central as we host a webinar, "New Mobile Threats and How to Stop Them," to address mobile attack tactics and techniques for building a defense against intrusion.