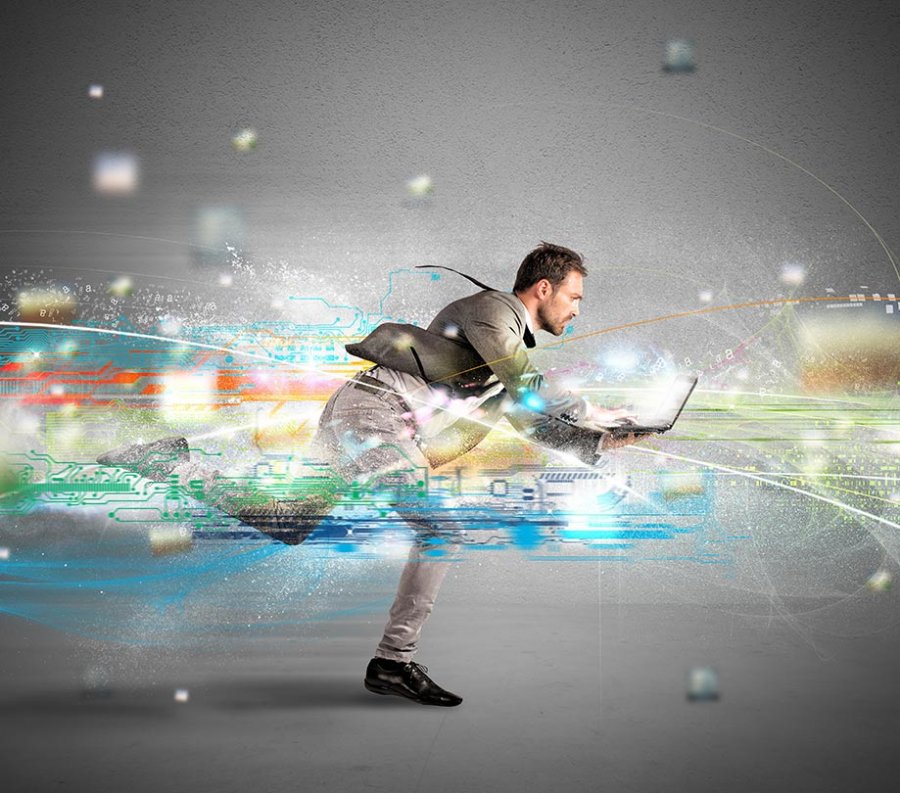 The software development skills that developers need to have according to HackerRank in order to stay topical in the current industry environment.

Software development is one of the fastest-growing professions as businesses across all industries transform into tech companies. With over 475,000 open computing jobs in the U.S. alone, businesses are facing steep competition for the technical talent they need. HackerRank released its annual 2019 Developer Skills Report, surveying over 71,000 software developers from more than 100 countries around the world to help recruiters and hiring managers to understand the developers they’re hiring.

The data provides an inside look at the skills global programmers have and want and the criteria they’re using to evaluate job opportunities. “Hiring and retaining skilled developers is critical for businesses everywhere. Recruiters and hiring managers need a deep understanding of who developers are, what they care about and what they want from their employers. For example, nearly half of developers view values misalignment as a dealbreaker when considering a job opportunity,” said Vivek Ravisankar, co-founder & CEO of HackerRank. “We want to match every developer to the right job, and this data gives engineering teams a blueprint to find and keep the best developers for their roles.”

Key findings from the 2019 Developer Skills Report include:

● Javascript is 2018’s most popular programming language. JavaScript now the most widely-known programming language (73 percent of respondents report proficiency in the language, up from 66 percent in 2017), claiming the title from Java, which topped the list in 2017. While AngularJS maintained its spot as the most popular framework year-over-year, the number of developers reporting experience with React jumped notably to 25 percent in 2018 from 20 percent in 2017.

● Lack of clarity on the role is the No. 1 turn-off for candidates. Developers are most likely to be turned off by employers that do not provide enough clarity around the role or where in the organization they will be placed (68 percent). Additionally, 49 percent of developers cite lack of values alignment and 14 percent say not enough diversity on the hiring panel are deal-breakers during the recruiting process.