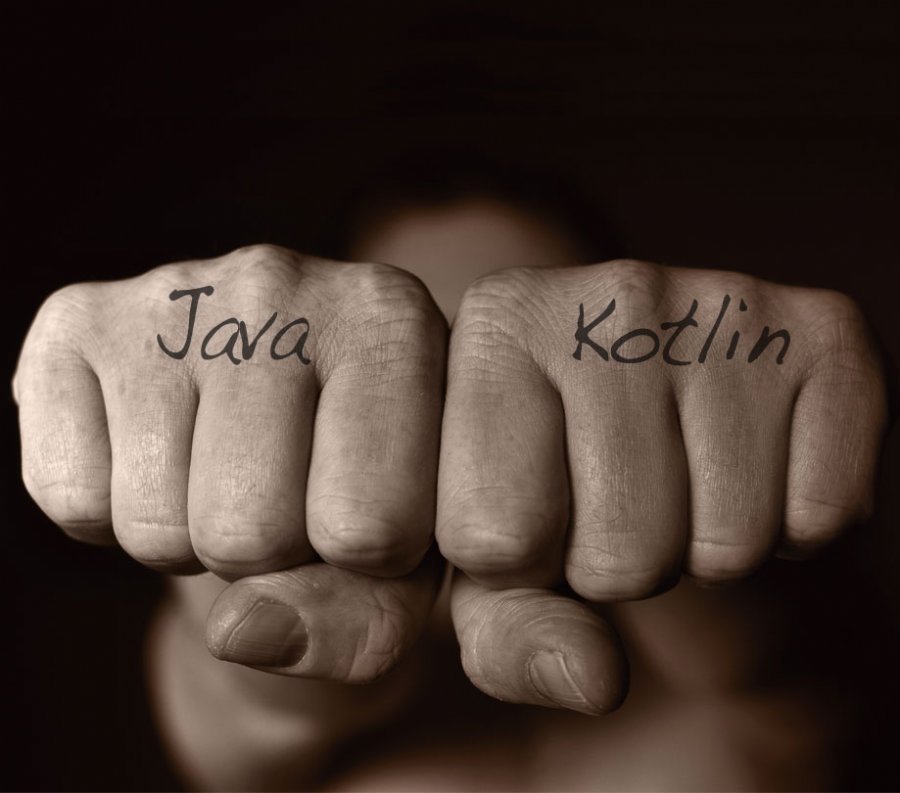 Java vs. Kotlin: The raging debate

Deciding if you should use Java vs. Kotlin for Android development is a debate that is still fresh with pros and cons on either side. But despite the argument, Kotlin marches on with a strong developer force behind it, replacing regular Java as it strengthens.

Java and has been around for 22 years and was the go-to language for Android developers until recently. Experts state that it could become obsolete even with the latest Java 8, mostly because of its endless try-catch blocks, verbose syntax, lack of support for functional programming features, null-unsafety and the notorious NullPointerException. Also, Java was created to be a backward compatible language, meaning that the newly launched versions have to support the features of the previous ones. This layered architecture made it harder to add new features as this increased the amount of code substantially.

Just as Java is named after an island in Indonesia, Kotlin gets its name from an island near St. Petersburg, Russia. It has been 6 years since the arrival of Kotlin, but it has only been commercially available for a little over a year. Developed by JetBrains programmers, Kotlin is a statically-typed programming language that runs on JVM (Java Virtual Machine) and can also be compiled to JavaScript source code or uses the LLVM compiler infrastructure. Its biggest advantages are its interoperability with Java, concise codes, excellent Android Studio support, easy learning curve, extension functions, lambda expressions, data classes, co-routines, immutability and type aliases.

Kotlin’s biggest strength and one of the biggest advantages of Java users is its interchangeability with Java. A project can be compiled perfectly with both codes existing side by side. Learning Kotlin for an experienced Java developer will not take more than a couple of hours and the flexibility allows for incremental transitioning. Java developers would find Kotlin syntax familiar. With seamless interoperations with Java, Kotlin works well with Java libraries, especially RxJava. RxJava and Kotlin deliver an imperative programming environment with functional features. RxKotlin has some added extension functions to Kotlin and is built on top of RxJava. The reverse is true as well; any library written in Kotlin is easy to include within Java code.
There are some exceptional features of Kotlin for Android app development that make it stand out in a crowd.

Despite all these advantages, Kotlin’s biggest selling point is its succinct coding. It requires about 20% less coding than Java. This concise and compact coding entails fewer bugs. This makes boilerplate coding in Kotlin much more enjoyable as compared to Java. Kotlin Android extensions, in particular, allow the developer to import the reference to a View into an Activity file, to work with the View as if it were a part of that activity, instead of identifying each view with FindViewById.

Kotlin undeniably increases product quality and productivity. Many users are slowly transitioning to Kotlin programming with each update. With Google’s I/O keynote announcement to make Kotlin a first-class language for writing Android apps in May 2017, garnering the loudest applause, the debate about a Kotlin being a complete replacement or an add-on package for Java might be one that is not going to settle anytime soon. With Java still having the upper hand and the popularity built over two decades, it may be too early for its death knell.