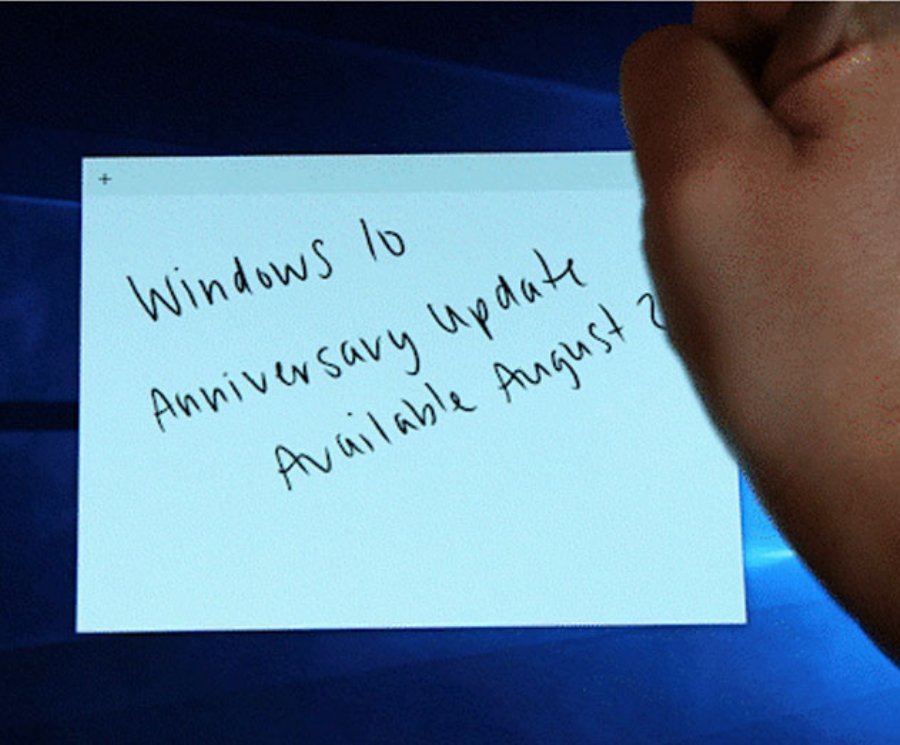 IT Professionals Weigh in on the Windows 10 Anniversary Release


11,050
Adaptiva has the results from its 2016 Windows 10 Enterprise Adoption Survey which polled over 300 IT professionals about the Windows 10 Anniversary OS release.
The survey was intended to provide high-level data around adoption rates and the IT department impact of Windows 10 migrations. It also analyzed the potential impact of Microsoft’s Windows 10 Second Anniversary Update, ongoing barriers to adoption, and the effect Microsoft’s more rapid software release schedule is having on IT departments.
On the lack of urgency about Windows 10 migration, the survey showed 76% of the respondents said the anniversary update is not increasing their sense of urgency to move to Windows 10. Only 30% of those working in enterprises with over 10,000 personnel, acknowledge it is encouraging them to migrate sooner.
It’s not all doom and gloom for Windows 10, however. The survey did show that 64% of respondents expect to migrate to Windows 10 within the next year to gain access to the newest Windows 10 security features, such as enterprise data protection, Device Guard, Credential Guard, and security auditing, incentives for migration.
Additional findings include:
- Early adopters are showing confidence in the new operating system once it is deployed, with 52% expressing plans to have more than half of their systems migrated in the next year.
- 65% of respondents rated the move to Windows 10 to be somewhat to extremely challenging.
- System Center Configuration Manager (ConfigMgr) is the top deployment tool of choice with 83% overall use, and at 90% usage in large enterprises.
- For updates, 56% are utilizing Current Branch for Business with 22% using Long Term Servicing Branch.
- For ongoing updates, more respondents are using SCCM Windows 10 upgrade task sequences (42%) than offline servicing features (29%).
-  41% of respondents are actively resisting the move by using software to prevent or disable Windows 10 installation citing compatibility of legacy apps (68%) and time constraints (62%). 82% of these respondents reporting that they are receiving notifications about once a week to upgrade.