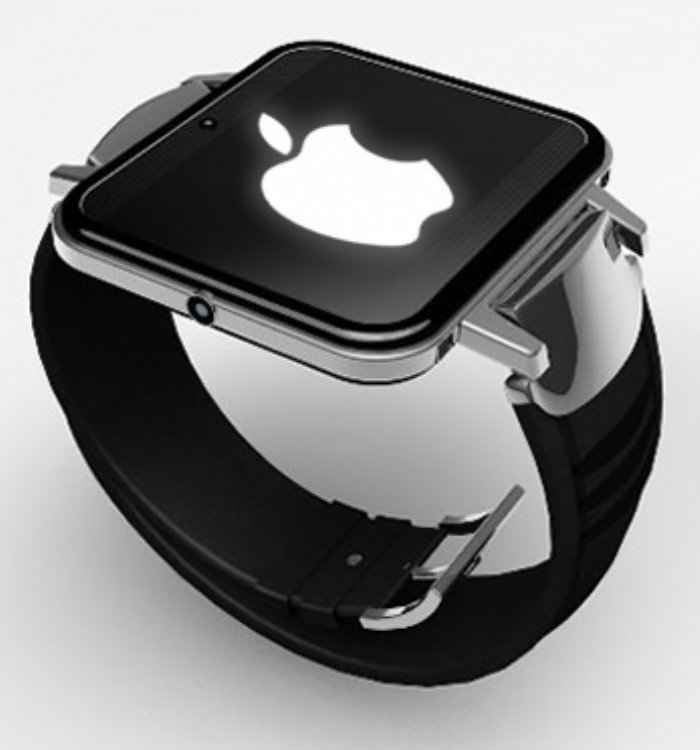 Is the smartwatch the next big thing for app developers


2,768
A watch that just keeps time seems like something from the wild west, after all if you are going to wear a piece of tech you might as well make the most of it right? That is the stance LG, Motorola, Sony, Apple, Google, and others are taking anyway - and it might just pay off with some exciting preliminary prototypes being leaked around the web.
So what exactly is a smartwatch? It's basically a much smaller version of a smartphone, only with limiting features due to it's smaller size and energy constraints. For example, the iwatch (rumored patents) from Apple, could have features like a flexible display, slap-wrist band, kinetic charging, quick map viewing, orientation sensors, direct communication with other iOS devices and more.
I think of a smartwatch as being more of a compliment to daily life when compared to lugging along an iPad or laptop. A wearable slice of technology has, in many ways - more room to be involved with our daily routines without "getting in the way". I am excited to see what 2013 holds from manufactures when it comes to delivering on many of the rumored features.  My prediction is that wearable technology that communicates with hardware in our pocket (or independently) will be the norm within the next 24 months.
The Achilles' Heal in all of this is energy consumption though. To charge up one more device in my regiment of swapping around USB cables make me nauseous, so whatever Apple, Google and others come up with - energy consumption better be up-front an center for feature considerations or the smartwatch might have to wait it's turn for consumer attention.
If you are looking to have a bit of fun and wear "something" of a smartwatch now, the Motoactv is a smartwatch running the Android OS, and sold by Motorola which contains a number of hardware features and software applications tailored to fitness training. It was discovered by an owner named "CMW" (aka. CMWDOTME on Twitter) that by patching the boot kernel and rooting the device, simply replacing the main "launcher" app on the MOTOACTV with almost any Android launcher app from the Market, the MOTOACTV becomes a rather capable watch-sized Android tablet, matching most of the specs of many Android-based phones except for a much reduced size. XDA-Developers Guide here
The hack hardly seems worth the effort though because one of the limitations with the Motoactv is the lack of either an on-screen or hardware "Menu" key, which is necessary to access most of the functionality of most Android apps. It's still a glimpse into wearing a small computer on your wrist.
share