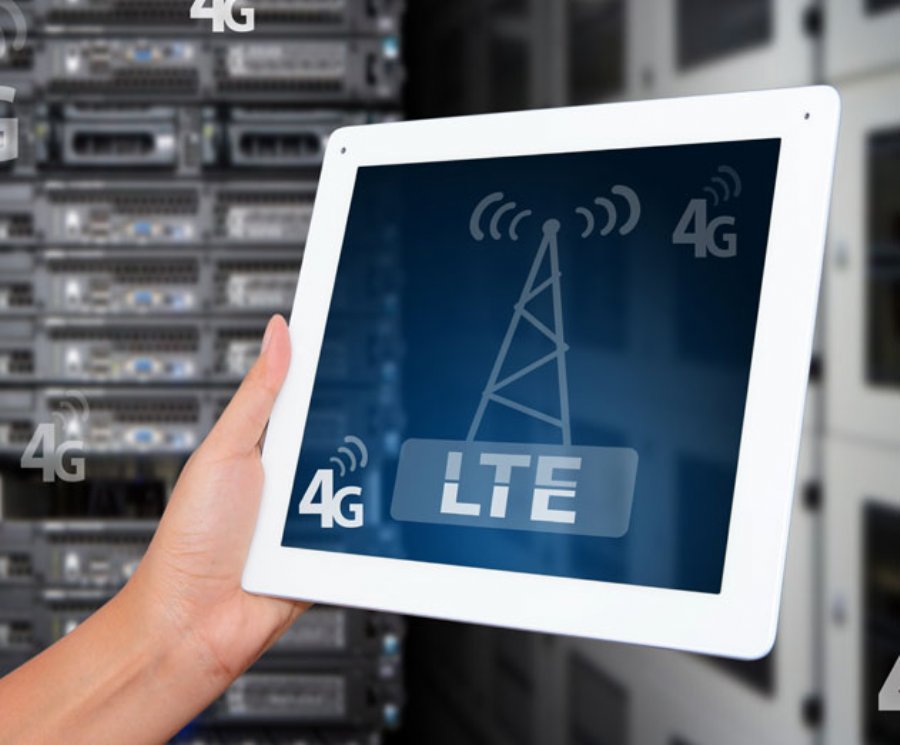 iPhone Users In The U.S. Account for 80 Percent of Wi Fi Data and LTE Data Consumption


9,413
Mobidia Technology Inc. is a leading provider of mobile usage data. The company released a new insights report, today on mobile data usage in Q3 2014 in the U.S. The recent findings derived from the analysis indicated that iPhone users in the United States had accounted for 80 percent of Wi-Fi Data and LTE data consumption.
“U.S. wireless subscribers with LTE capable devices have cranked up their data usage this year,” said Chris Hill, senior vice president of marketing at Mobidia. “In fact, LTE subscribers are consuming almost twice as much cellular data as 3G subscribers, according to the reports we’ve received from hundreds of thousands of cellular subscribers in the U.S.”
The analysis conducted spanned from July through September of 2014 including coverage of hundreds of thousands of wireless subscribers in the U.S. According to the report, an increase in cellular, Wi-Fi and LTE subscribers in the U.S. also continued to expand within media usage and app usage on user smartphones.
The following specific trends were highlighted in the analysis:
*Mobidia
Mobidia’s insights revealed that Verizon and Sprint subscribers had used more LTE data then T-Mobile and AT&T subscribers. The data also indicated a continued reliance in 2014 of smartphone subscribers who use Wi-Fi networks. Android and users consumed 82 percent on Wi-Fi networks and 78 percent of their mobile data.
The U.S. wireless industry has been a leader in investments, networks and consumer value.. The continuous increase in consumer demands have sparked wireless data growth which is projected to increase nearly 400 times from 2008 to 2018, according to Cisco. The competitive industry has shown outstanding impacts in many areas for the United States market
For further information about this analysis, visit Mobidia at www.mobidia.com.