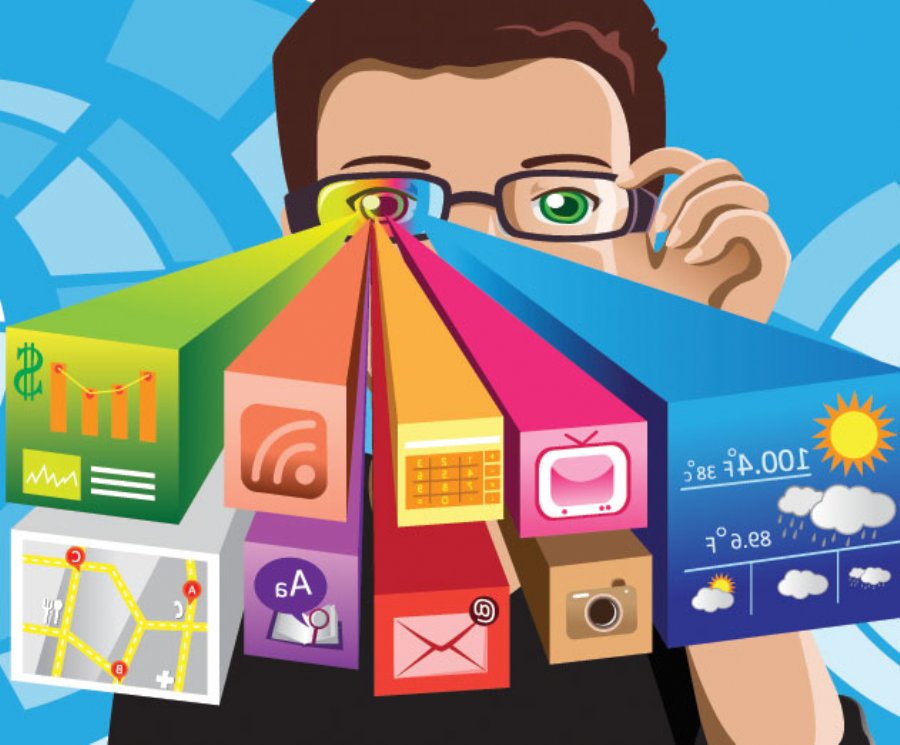 IoT meets VR: The Next Concern Over Mobile Privacy